Danny made it home from Dan’s Austin Bachelor Party safe and sound. His voice is kinda shot and he’s still tired but overall in good shape considering what happens at bachelor parties.

The one thing that apparently didn’t happen was any sort of quality photo taking. When I asked where the photos were Danny said, “Love, we’re at a bachelor party. We don’t round up all the guys up for cute group photos.” Fair enough. But I still think they could have done better than they did… see below.

Here are the photos I scrounged up from Danny’s iPhone… 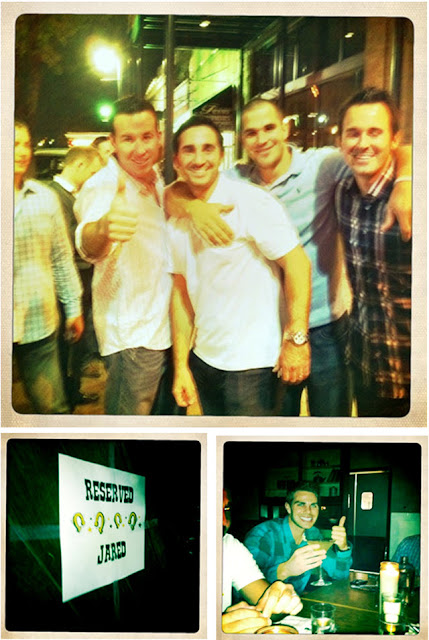 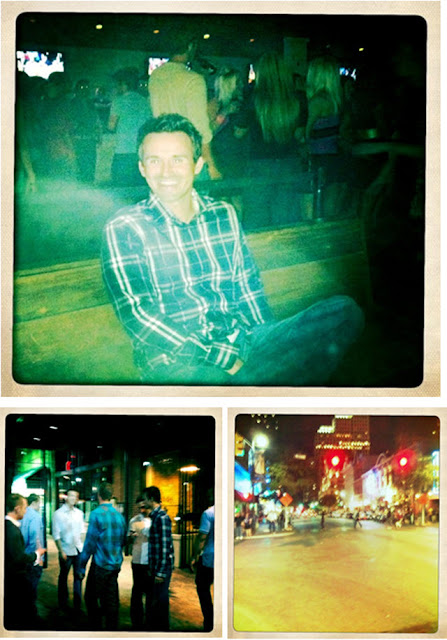 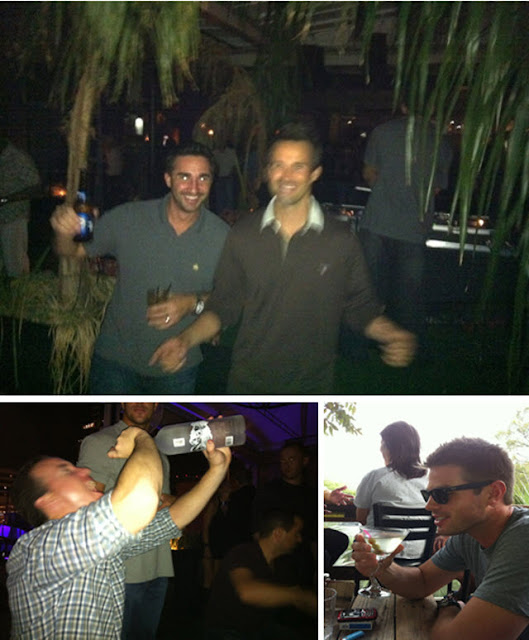 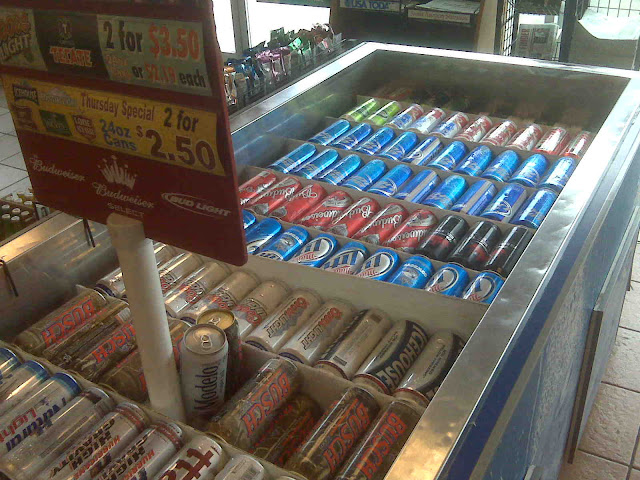 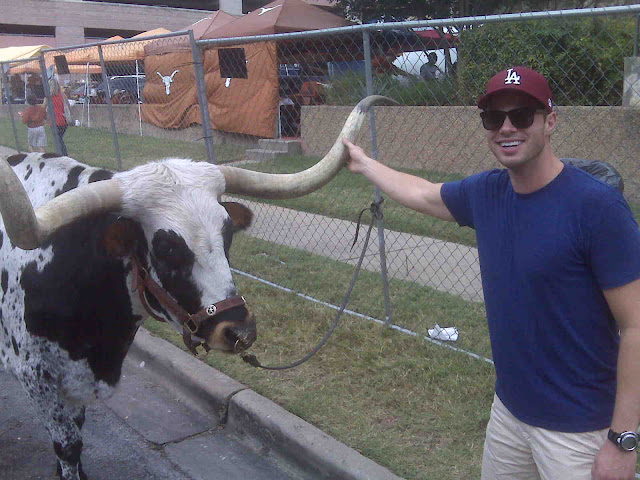 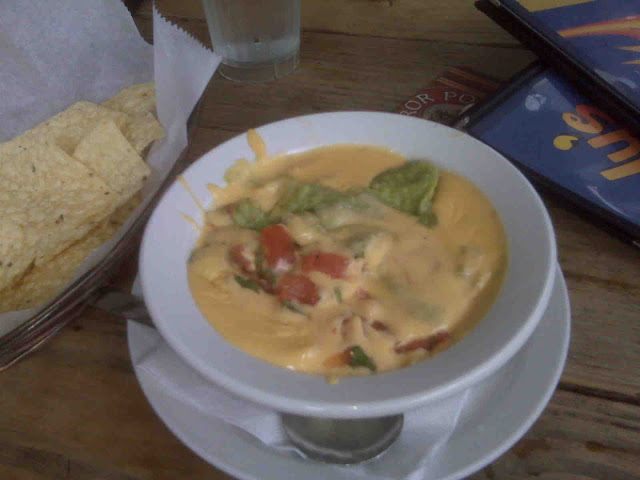 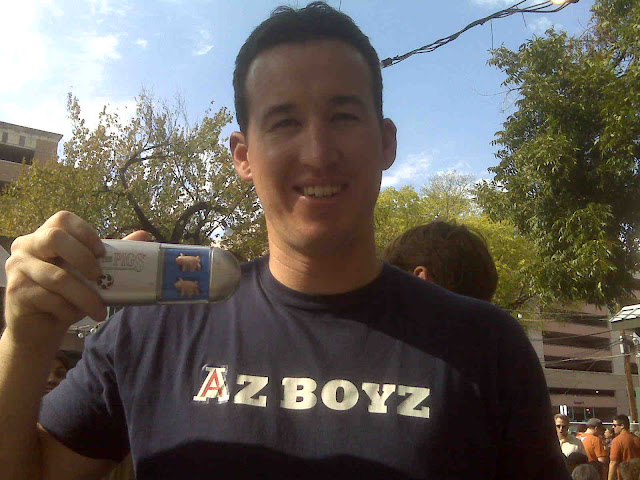 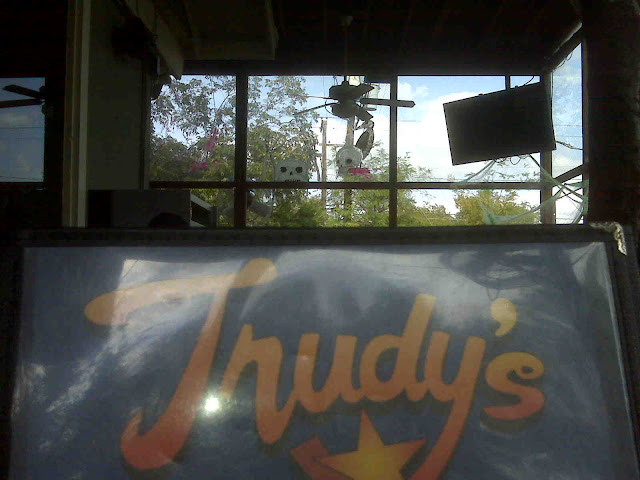 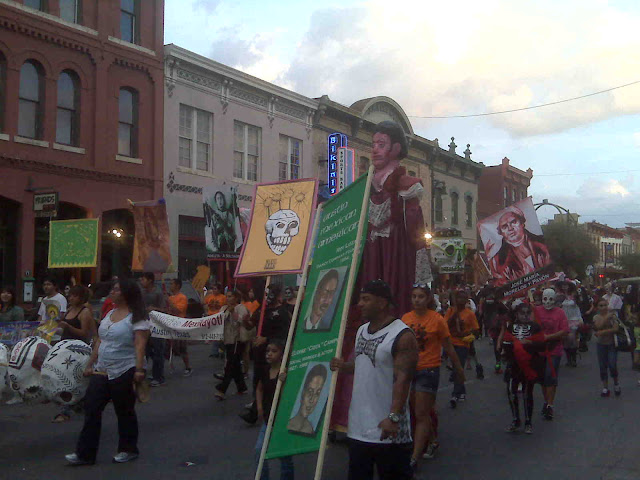 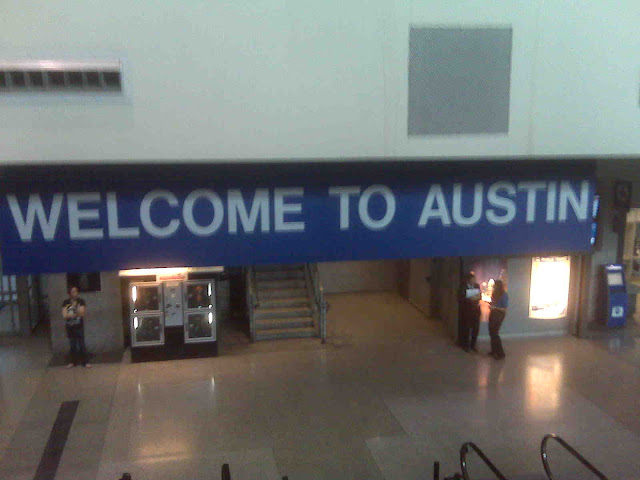 it’s almost comical. i mean, really boys? A for effort? eh. of all things, the cheese dip?
these are a far cry from the girl’s bachelorette weekend photos we’re used to.
But at least they all had fun during their first trip to Austin (for any of them)! And, it happened to be UofA’s Homecoming weekend and although they weren’t in Tucson I thought it was cute they were together.