it’s a completely ridiculous countdown. we agree. but, such is coachella life. it’s may 2012 and we officially have our festival tickets and our house booked for coachella in april 2013.

this morning pre-sale tickets went on-sale and just like last year, it was a stress induced 1.3 hours in the “waiting room” hoping and praying to get through. it’s a lot of sweaty palms, freak out sessions, frantic IMs and texts between friends and begging every person near you to jump on coachella.com and scream if they get through. my new co-workers officially think i’m nuts. perhaps i am, but less than 2 hours after the virtual gates opened, coachella’s facebook page announced that weekend one tickets were sold out. don’t look so nuts anymore, do i?

but due to an all-hands-on-deck approach, we’re all booked! tickets are on layaway and our house has been booked. after years in our “old” house, we finally got the boot since the owner’s kids want to go next year. knowing the housing insanity, we decided to contact indio homeowners before the festival dates were even announced – and we weren’t alone. it was already crazy, but we managed to snag the perfect house with the nicest owner… just two blocks from the polo fields, nice and big, lots of beds and the best part – gorgeous pool and spa. i can’t wait to start and end each festival day in the water. 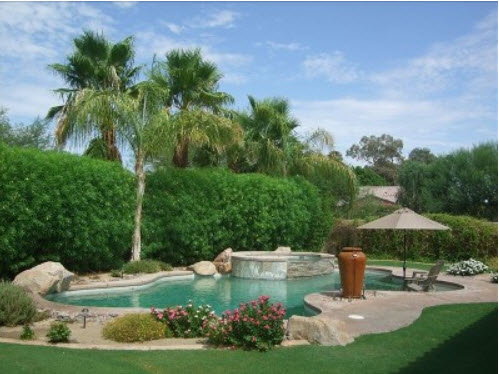 it’s funny because we’ve rode our bikes by this gated community each day for years and have always said, “we should stay there” – and now we are. yaaaaaaaaayyyyy!