It was two years ago today that Danny got on bended knee and asked me that very question.

We were in San Francisco for my birthday weekend and while many people (including myself) had a sneaking suspicion that it would be the weekend, I absolutely didn’t expect to be on a bike on the side of the Golden Gate Bridge. It was the best surprise ever. We celebrated in Sausalito that day and spent the following days wine tasting in Napa.

After I said yes, we laughed and cried and sat in shock for a bit. And then Danny told me he promised Bill (my dad) that he’d get the first call. Here’s a little video Danny captured of the moment.

Our engagement story has been told (over & over again).  So for fun, here’s what you may not know (and what I never want to forget)…
I kept a close eye on Danny while he packed for the trip. When he said, “let’s just check our bags” I was convinced it was just a birthday trip. Danny would never check a ring. I texted Colby from the airport to tell her “it’s for sure not happening.”
I watched D like a hawk as he went through airport security. He didn’t flinch. Danny later told me that the security guy gave him a wink when he saw what was in his bag.
My cell phone fried from all the calls and texts. Looking back, it was such a blessing to have it explode & die. We had no distractions.
My ring size was huge! Danny had no idea what size I wore so he had a gum wrapper ready to-go just in case.
We stopped by a jeweler in Sausilido for a real sizer. It tore my finger to shreds so we threw it away and went back to the tape and foil.
The morning after our engagement we got in a huge fight. I was absolutely starving & Danny couldn’t make his mind up on a restaurant and was driving around San Fran aimlessly but acting like he knew where he was going. Eventually, I told him to just pull over at the first place he saw. We had a very anti-romantic and silent meal at McDonalds. Then, everything was better.
I’m a planner. I wrote our wedding guest list during the drive from San Francisco to Napa Valley. It drove Danny crazy.
I left my beloved silk sleep mask (the first gift Danny ever gave me) at our Napa B & B, freaked out and had the owner mail it back to me.
Danny was super nervous to call my dad. Jared had to give him a pep talk and told Danny not to call him again until he’d asked Bill.
Before calling my dad for permission, Danny typed out what he was going to say. It’s the cutest word document ever. He actually wrote out, “Hi Bill. How are you?….”
My dad said he knew exactly what was coming when he heard Danny’s shaky voice on the other end of the phone. But instead of making it easy on him, my dad just played dumb, sat quiet and let Danny squirm his way through the whole speech. 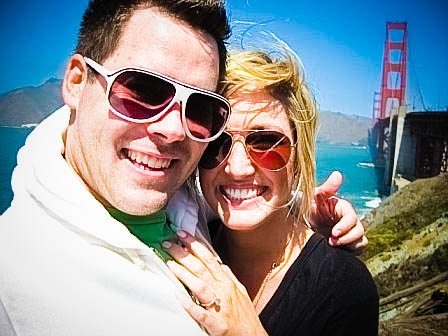 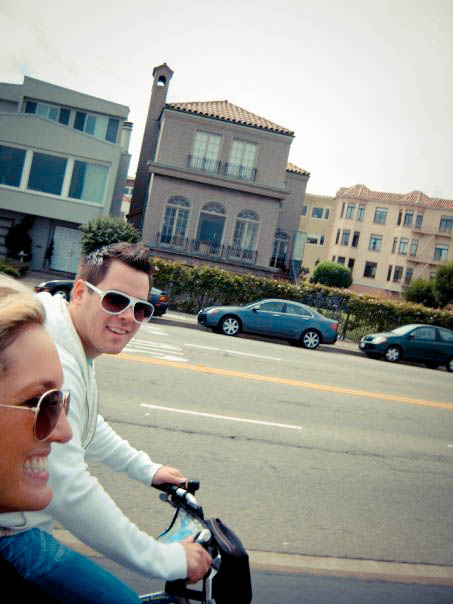 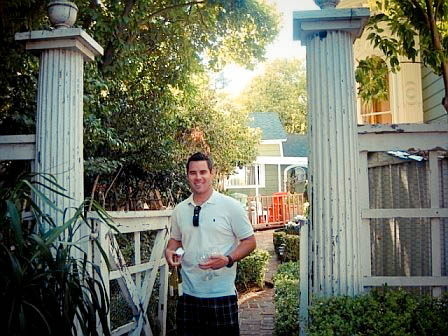 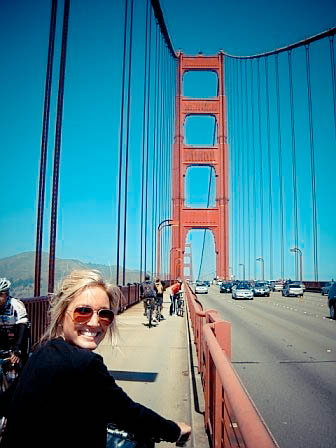 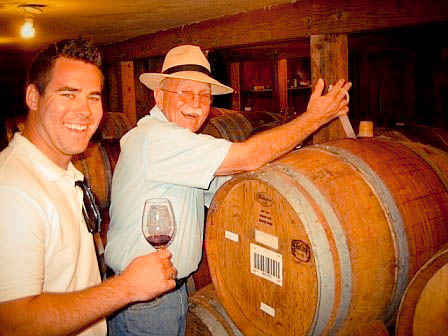 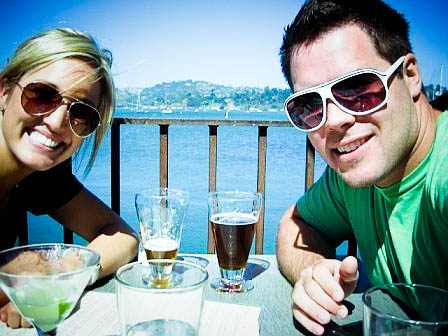 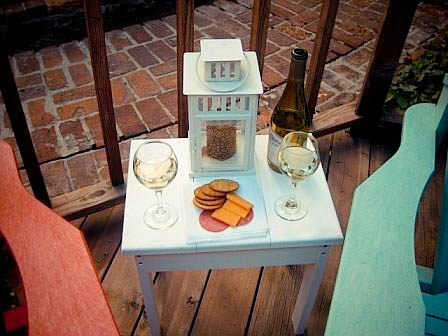 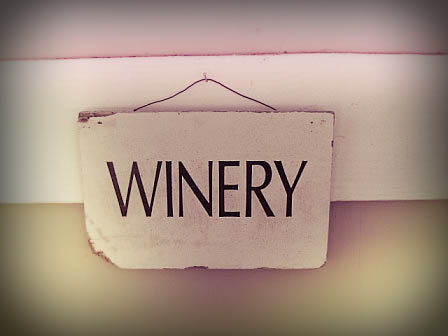 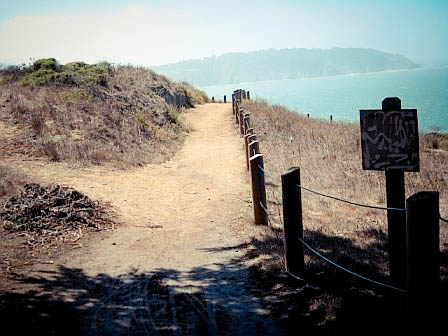 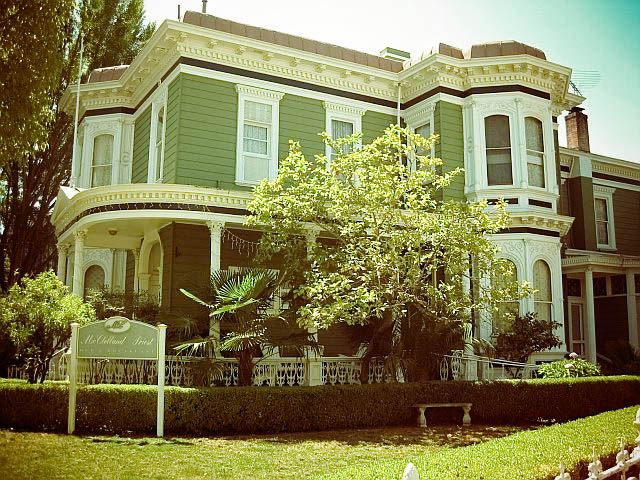 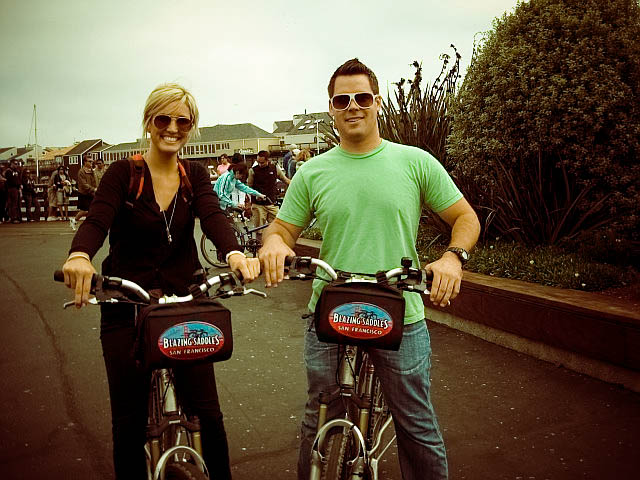 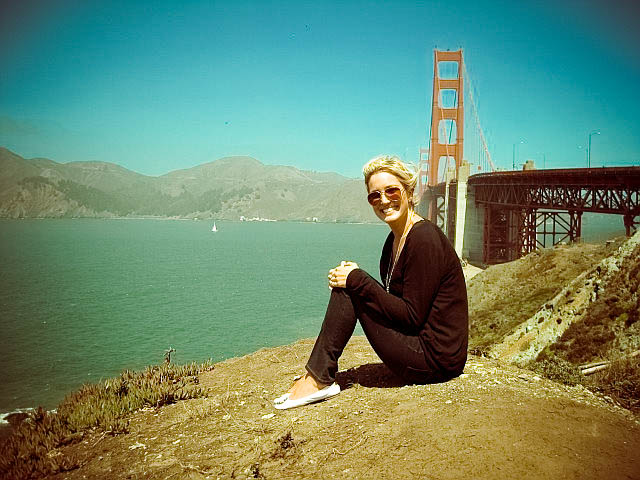 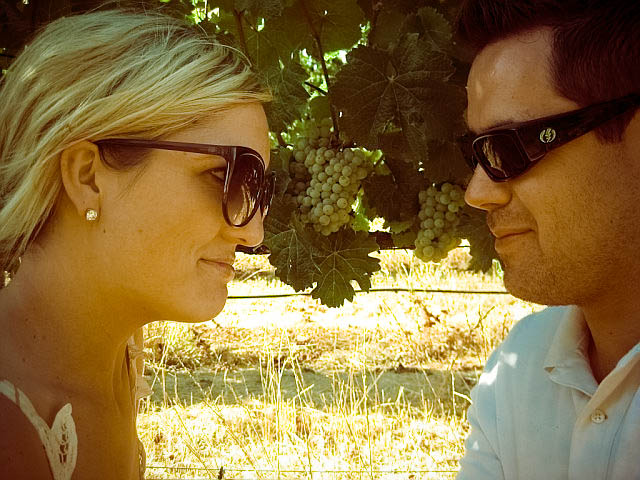 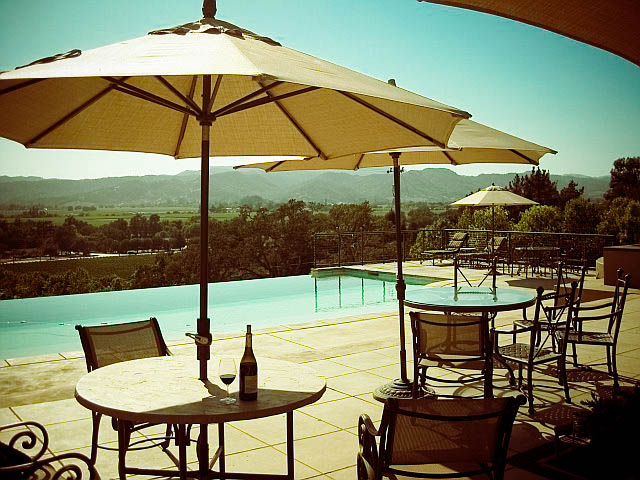 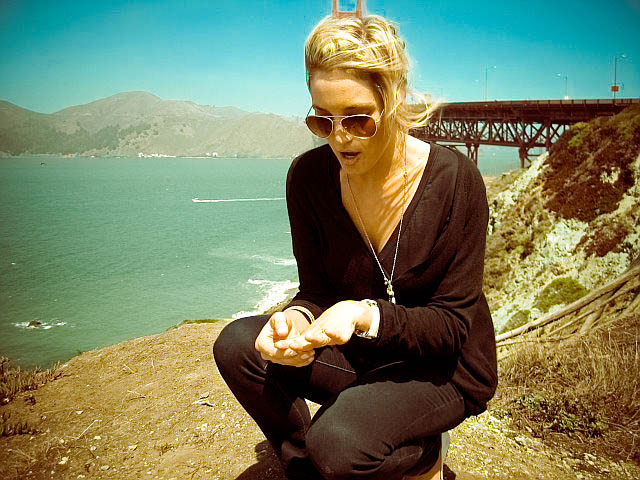 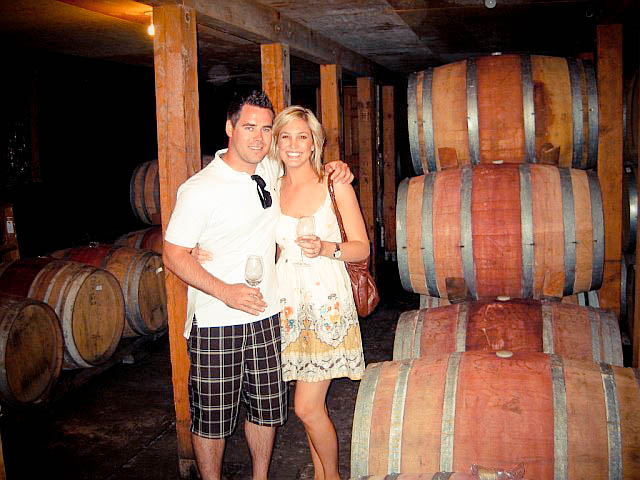 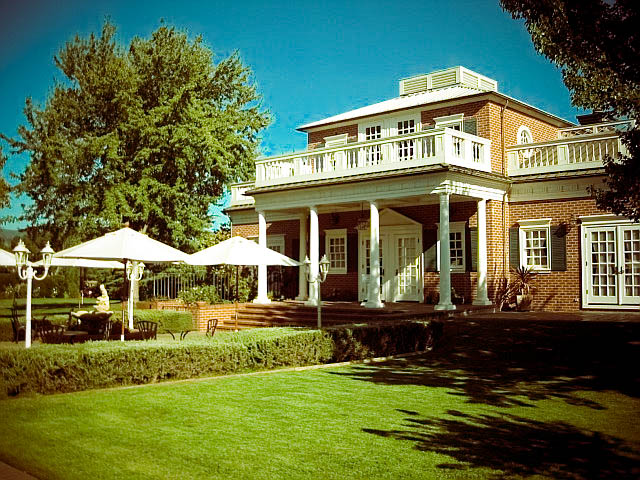 i hope i never ever forget the feeling of that weekend. it was the best.
i love you, d.