This week we said goodbye to “White Rice” Danny’s latest car. Since I’ve known Danny he’s had like seven cars – about one a year. Like his dad, he’s a car guy and loves finding a good deal on a car, fixing it up and then selling it to move onto the next toy. I really did like this hatch. Adios, Mazda Speed 3. It’s been a fun ride.

The new ride? The Urban Bike (seen here) and The Wife.

Note: Sadly, I asked Danny to snap photos after he’d already taken off his cool orange bike rack and other gear. 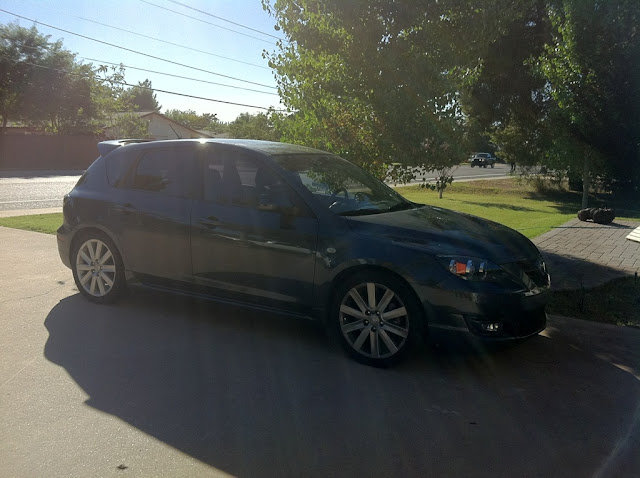 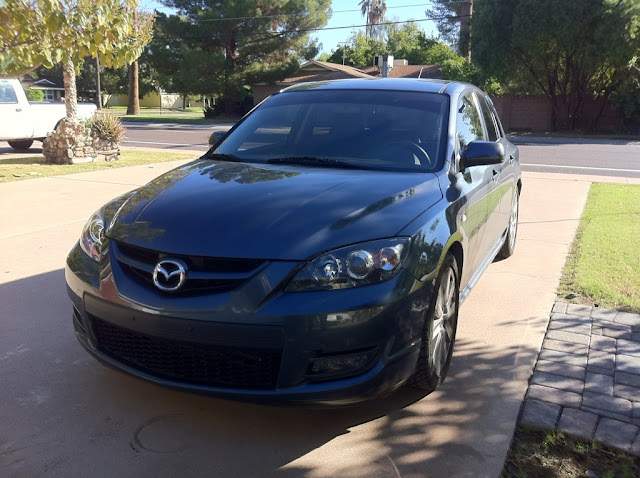