We ended 2010 with mimosas and margaritas and kicked off 2011 in a big way at Colby & Jake’s… No clubs. No cover charge. No dress code. No lines. No crowds. No overpriced drinks – just amazing friends, a baby fast asleep, boys on the turntables, lots of champagne and cocktails, a game of charades, a fur vest, a spill-your-guts round of questions, three glowstick wands, electro dancing and a few super late-night heart to hearts.
We danced. We sang. We reminisced. We laughed. We cried. That was our New Year’s Eve 2011. The kind you can only have with the best of friends. It was a one-of-a-kind night and the most fabulous way to kick off a new year. 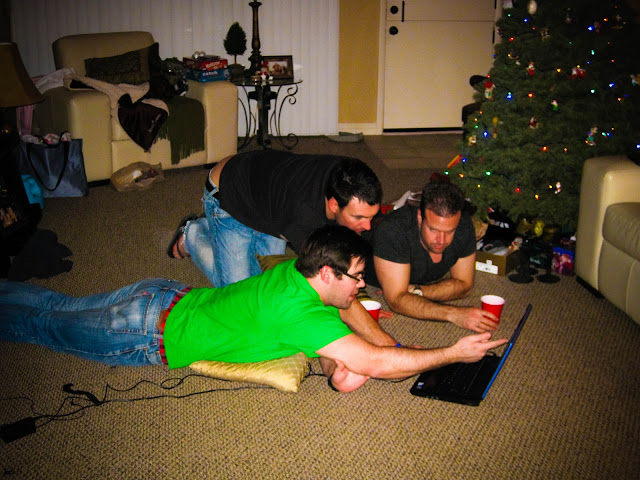 {the DJs setting up their decks & playlists} 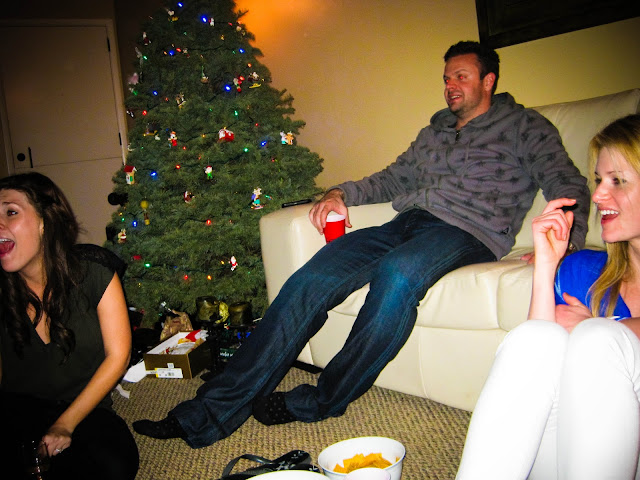 {these next photos say so much…} 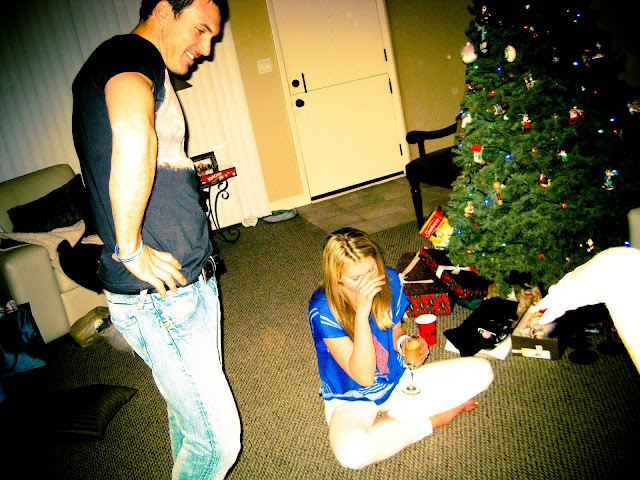 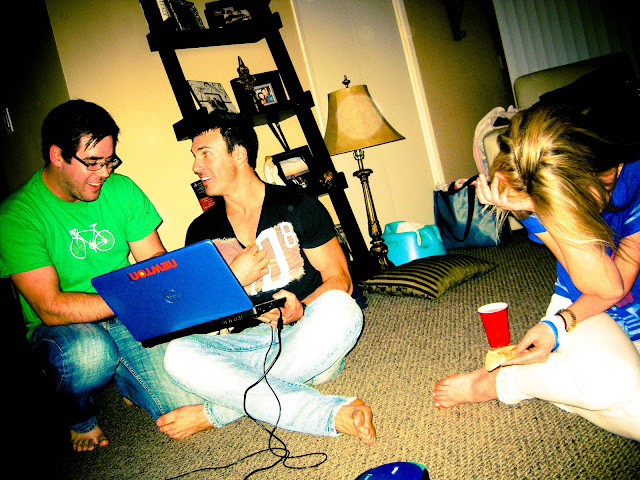 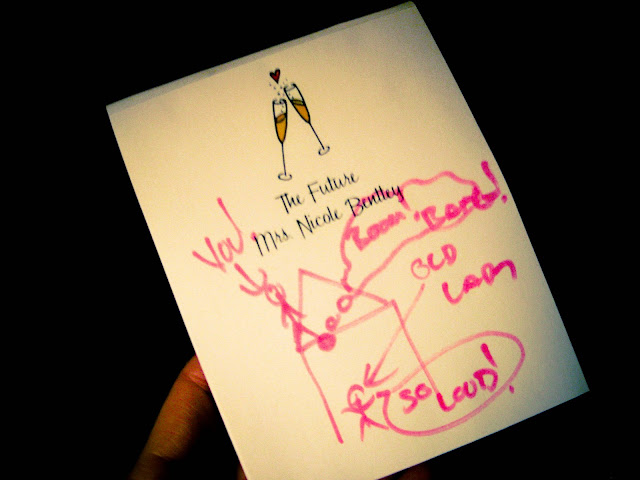 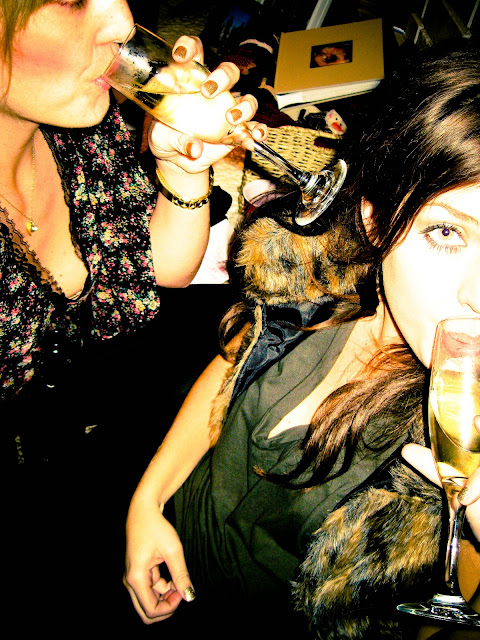 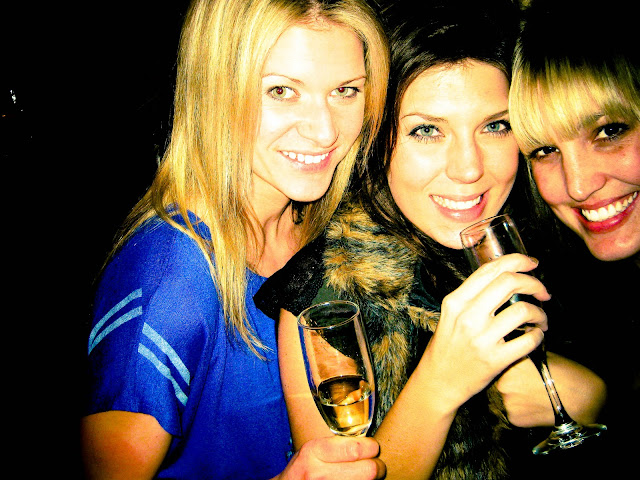 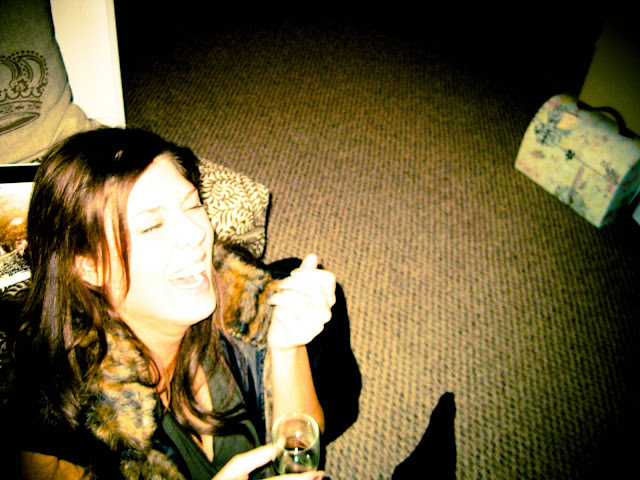 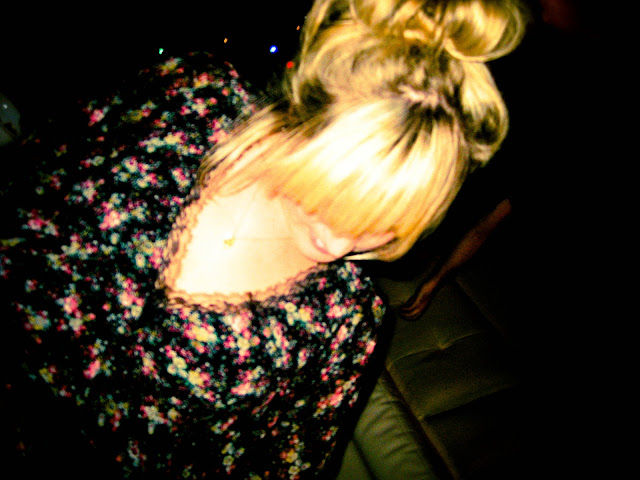 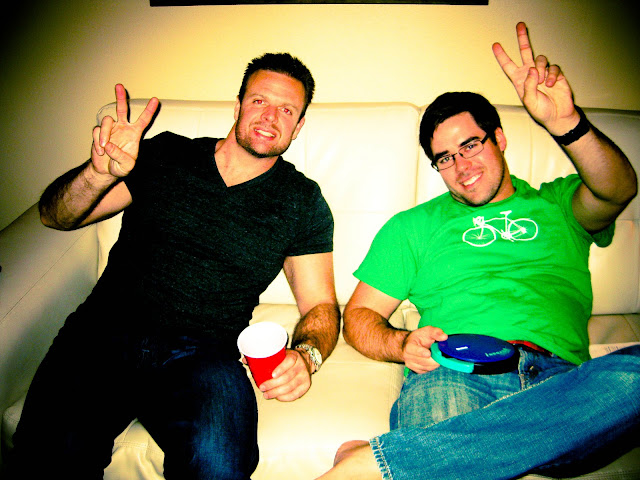 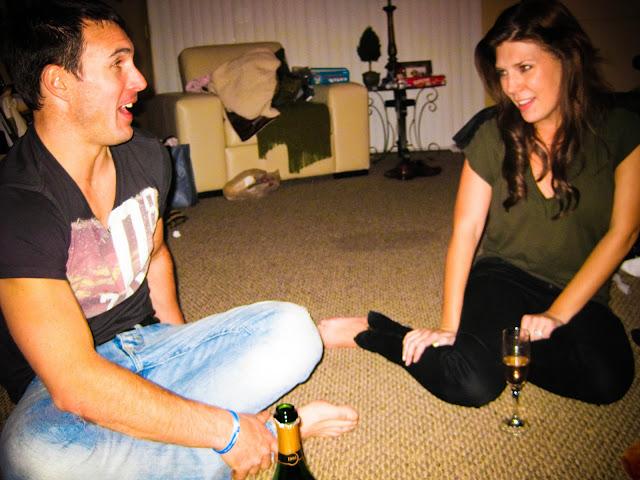 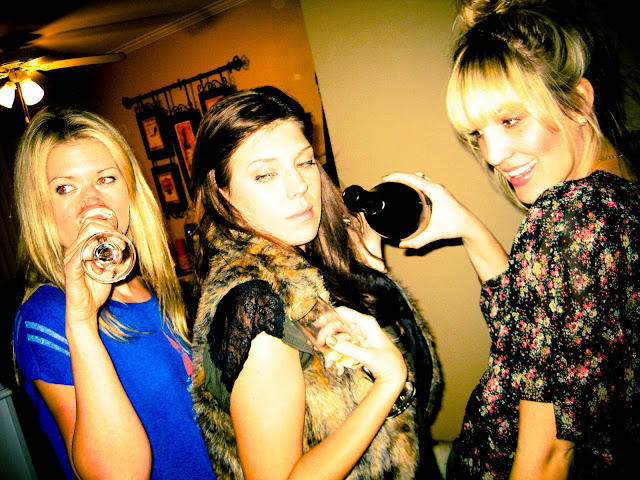 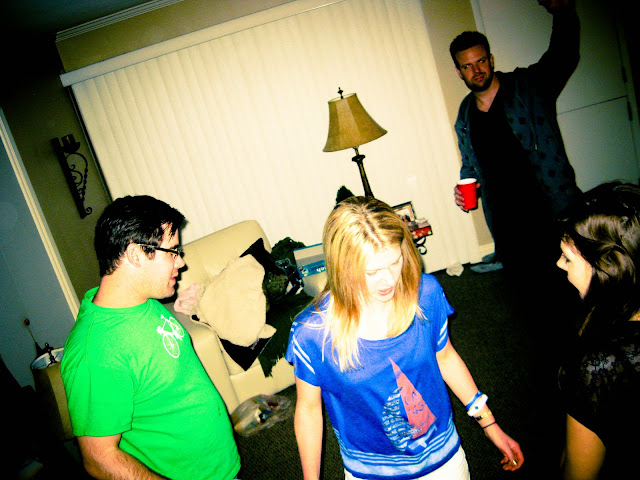 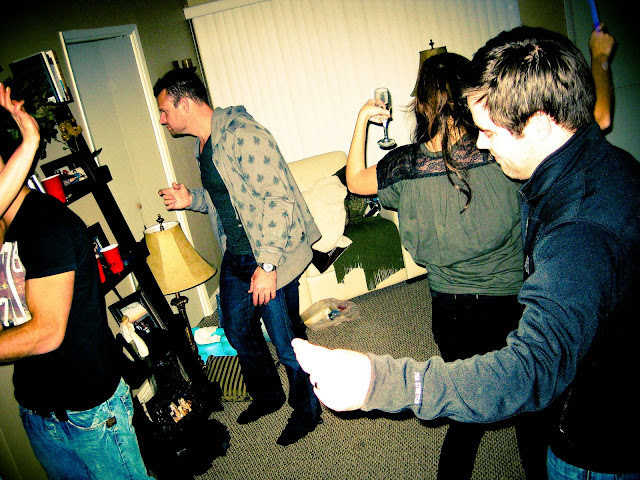 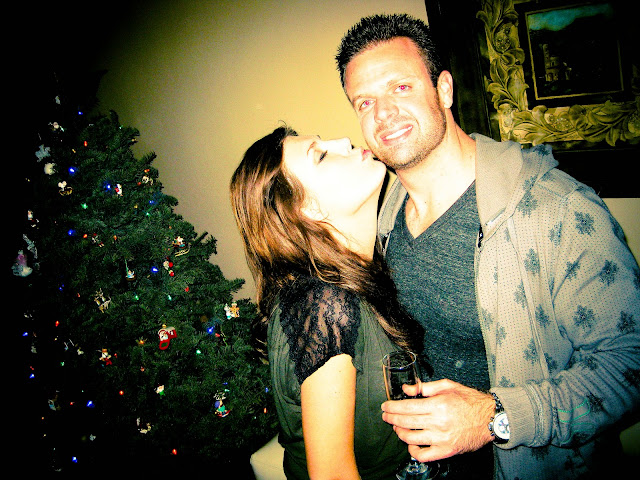 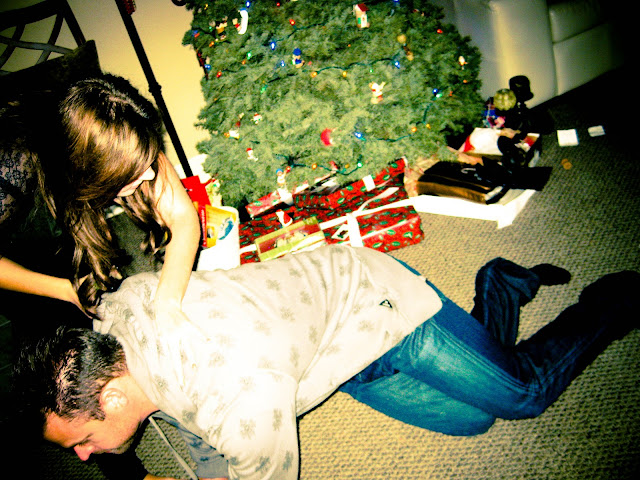 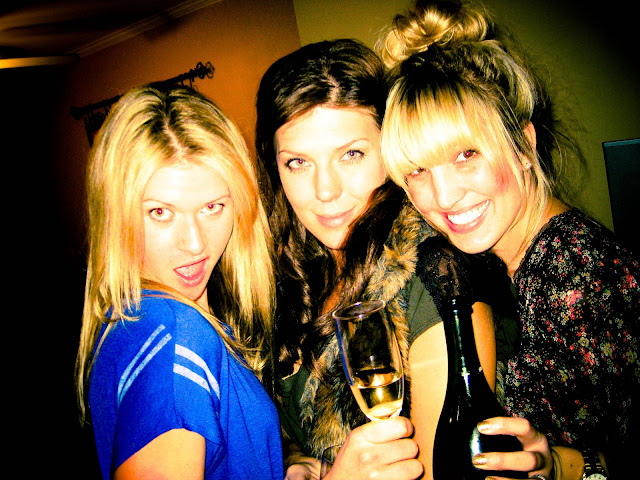 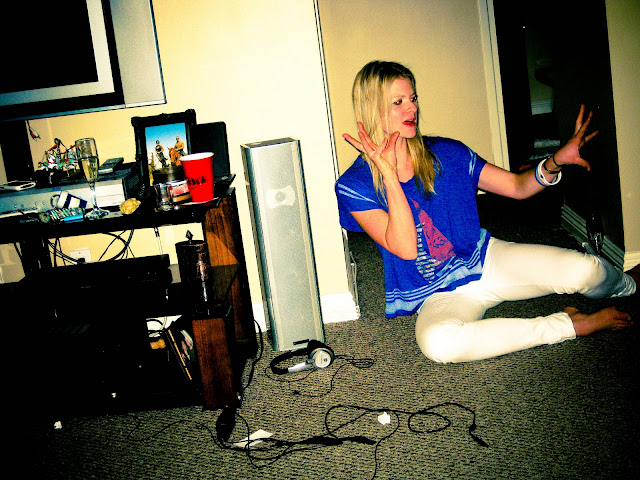 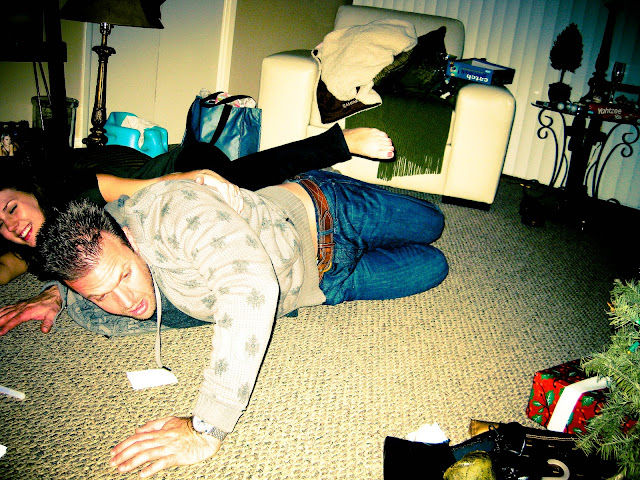 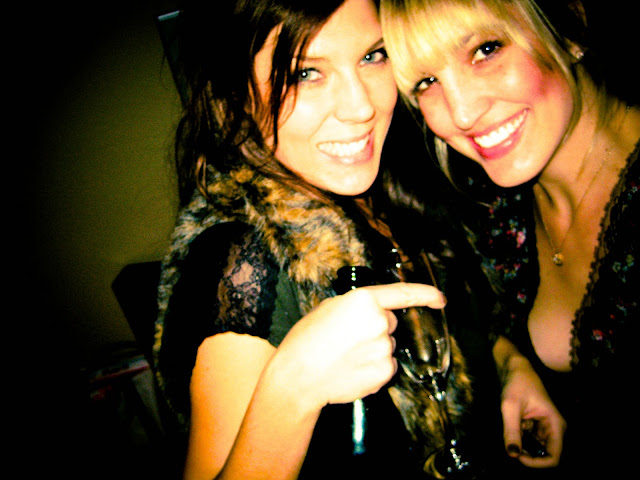 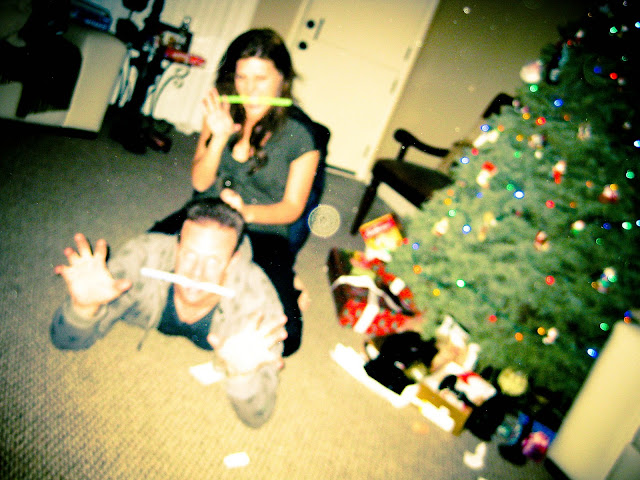 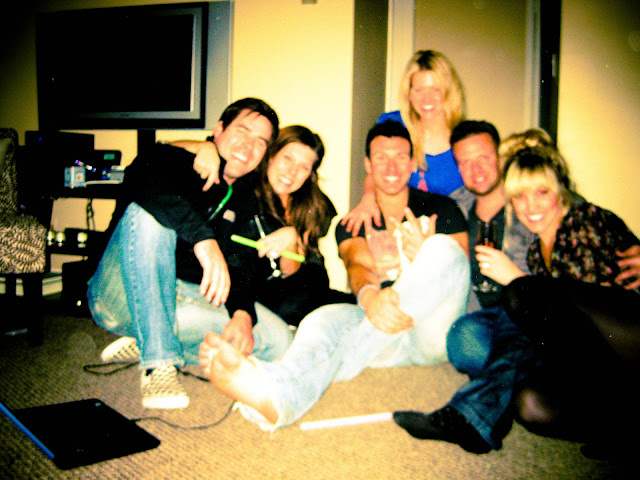 {it’s blurry but we managed a group photo}

The next morning – officially 2011 – started with three Advil, Dan making a hamburger for breakfast, cuddling little Dyllan, a wreck of a house, Colby’s delicious egg scramble, some “see you soons” and a drive back to the desert. 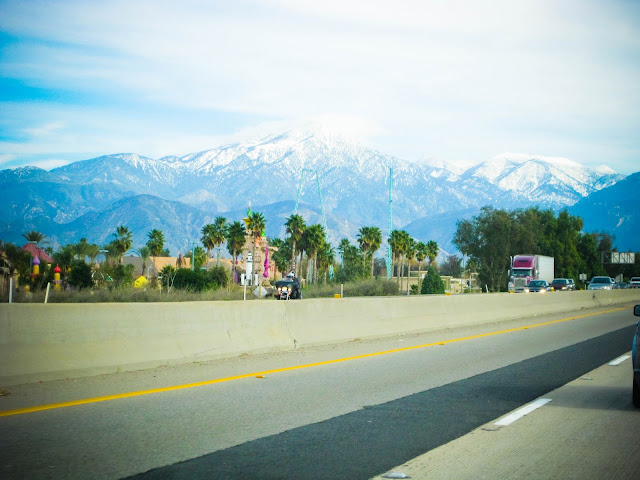 …we hope you had a wonderful new year…