Friends of ours, Rachel & Mikis, are opening a new restaurant in Scottsdale called El Hefe. We were invited to be a part of the sneak peek friends and family event before the officially open to the public next week.

Located right in the heard of Old Town Scottsdale, the restaurant is really cool. I’m super impressed by the use of the space and the indoor/outdoor feel that Arizonans love.

Besides the yummy food, some of the fun features include a Chupiteria – or a shot bar – which totally reminds me of my days in Spain, all kinds of awesomely authentic Mexican decor, glittery gold chairs & awesome floral booths, plus custom hot pink waitress aprons made by my friend Alicia of Hot Chick Aprons (seen here)!
One of the coolest features are the “tableside taps” – they’re the first restaurant/bar in town to offer these. Just what it sounds like, the tables have built-in beer taps so you can serve yourself. The waitress swipes a card and you’re free to pour – it even keeps track of how many ounces you’ve consumed of each beer. Totally fun, harder than it looks and a little dangerous.

A big congratulations to Rachel, Mikis and the other partners. El Hefe is going to be a major success! 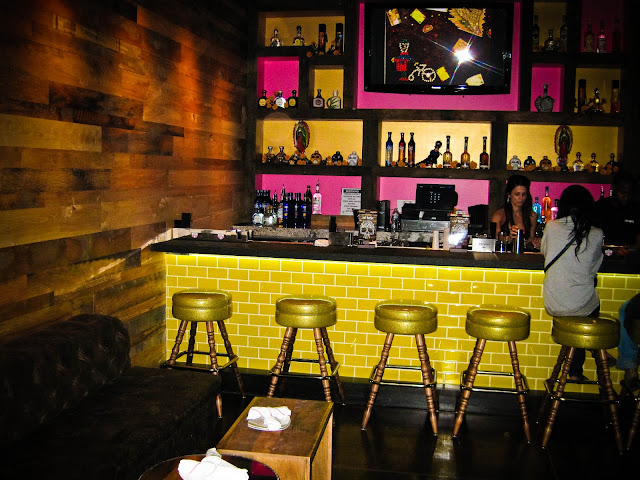 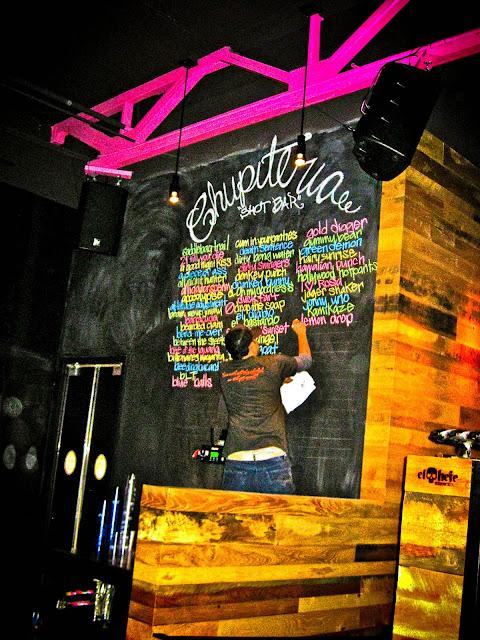 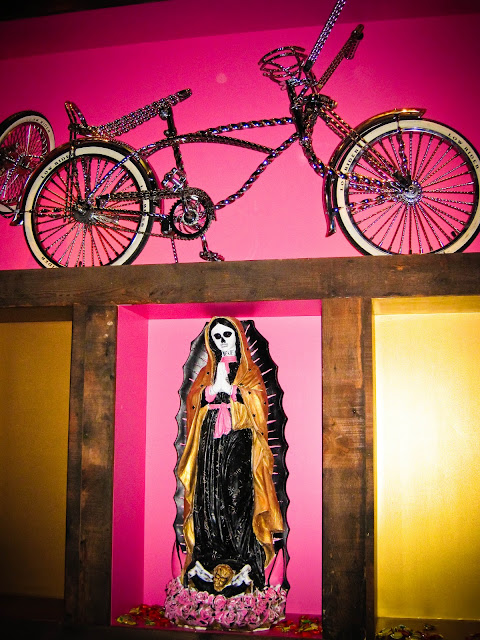 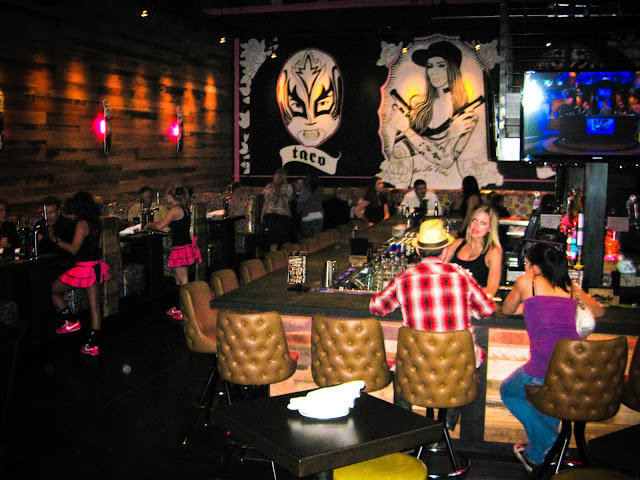 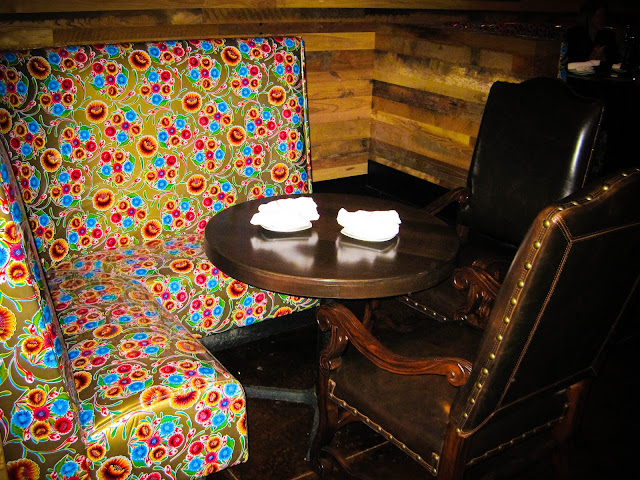 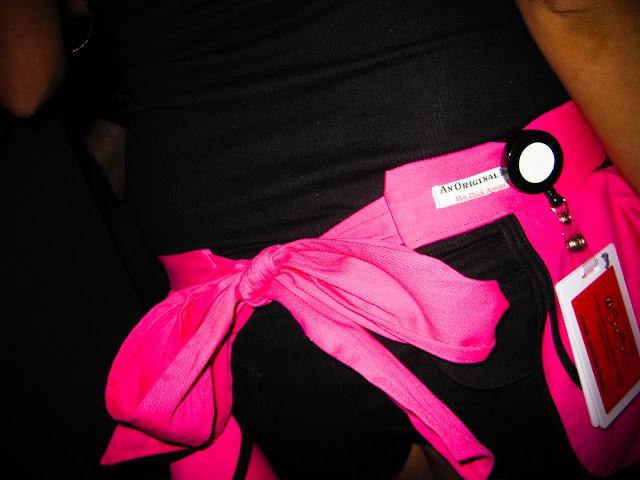 {An original by Hot Chick Aprons} 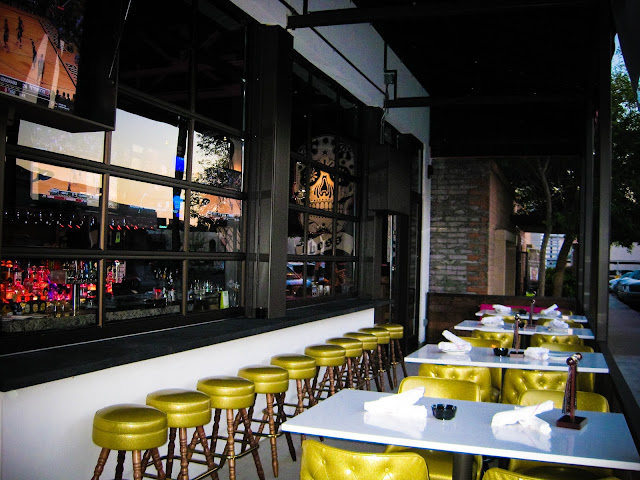 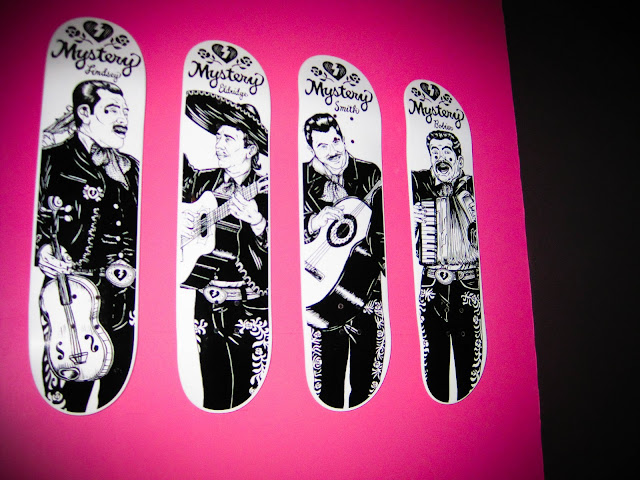 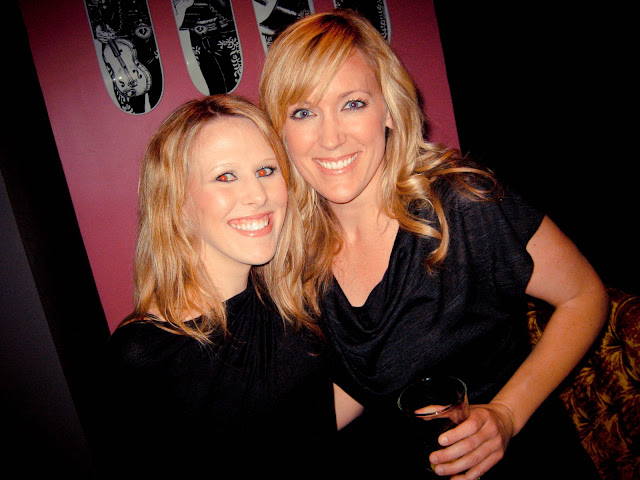 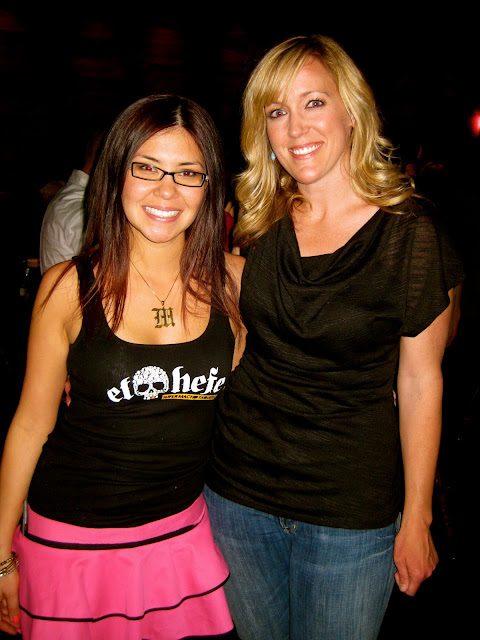 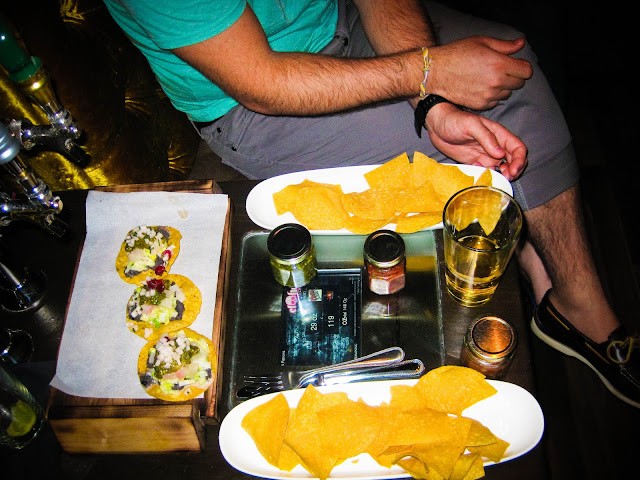 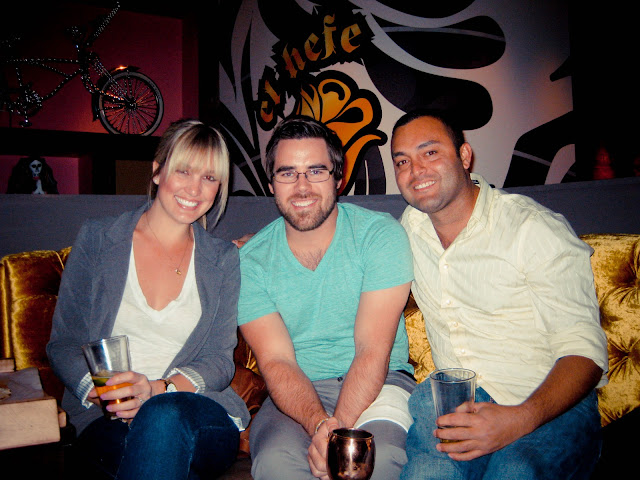