When we heard the Railroad Revival Tour was making a stop in Phoenix, we were so excited. Especially since it was the Saturday after Coachella (when you’re typically having live music withdrawals).

What’s the Railroad Revival Tour? Three awesome bands – Mumford & Sons, Edward Sharpe & The Magnetic Zeros, and Old Crow Medicine Show – are traveling exclusively in vintage rail cars across the American Southwest this week and playing concerts at just six stops.
We went last night and had a pretty good time. A big group of us started the day with beers at Casey Moores before walking over to the show. If I’m being honest, we had pictured something totally different and more intimate, but just went with it and enjoyed a night of bluegrass while the three bands jammed out together. The show was held next to the railroad tracks which meant a sea of gravel and rocks. Luckily, a man was nice enough to loan us a blanket to sit on in between sets.
Overall, a fun night and Mumford was the highlight. They played the same set we heard at Coachella a week ago, which meant they didn’t play my favorite song. Oh well, I’ll just have to keep singing it at the top of my lungs in the car and pretending they’re live with me. 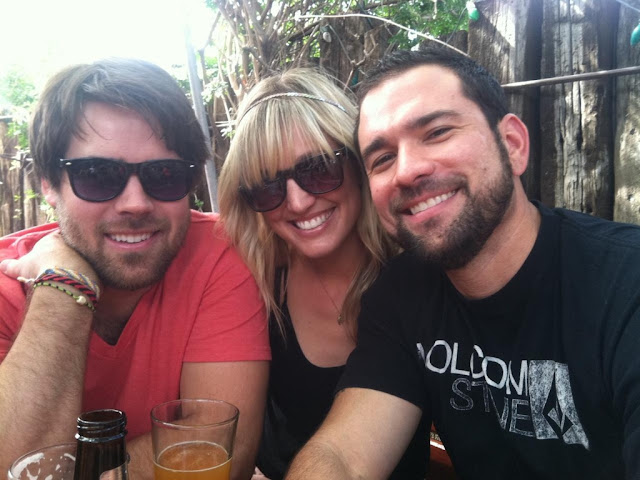 {the tings and alejandro at casey moores} 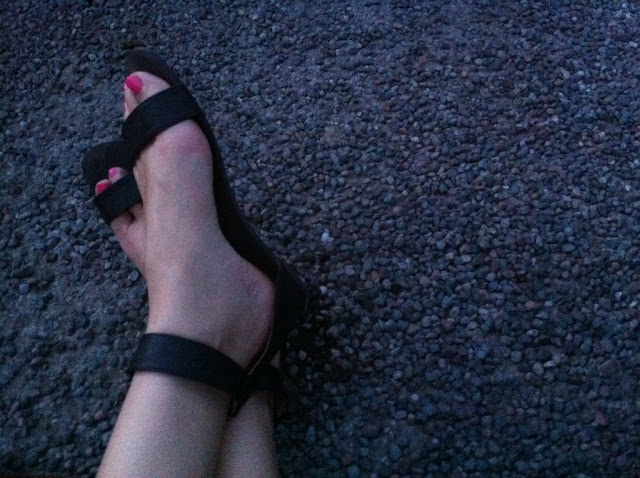 {gravel and rocks. hardly the green grass these feet we were hoping for} 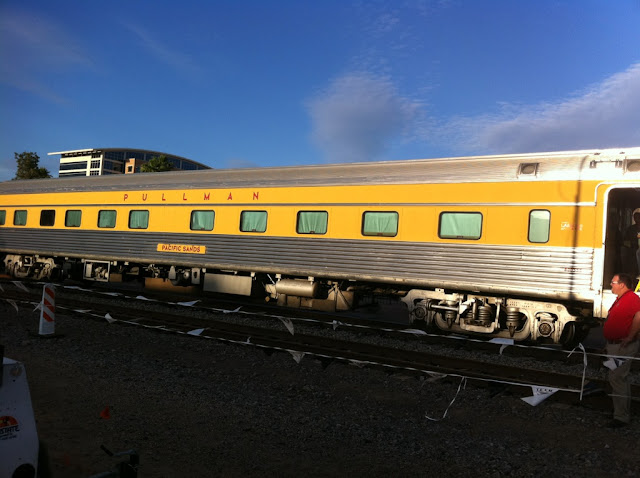 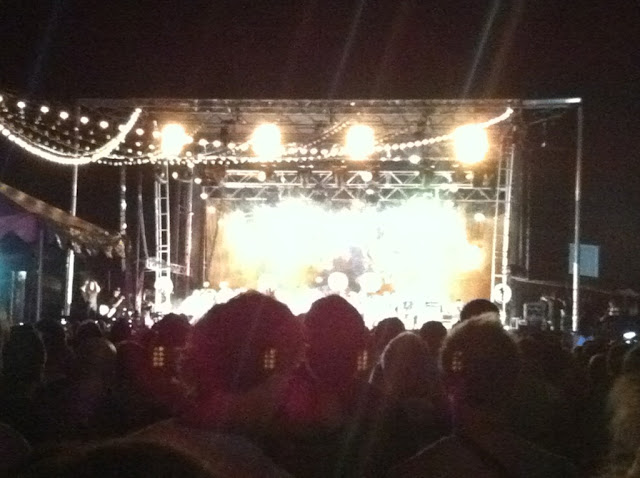