I’m sure you’ve heard the song “Pumped Up Kicks” on the radio, right? It’s by Foster the People and on Tuesday night Danny, me and some friends went to see their show at a little venue in Scottsdale. Man, talk about a fast rise to the top. This band released their debut album at the end of March 2011 and became mainstream pretty much overnight. We later heard our $20 tickets were selling for $200 on Craigslist. Dang. 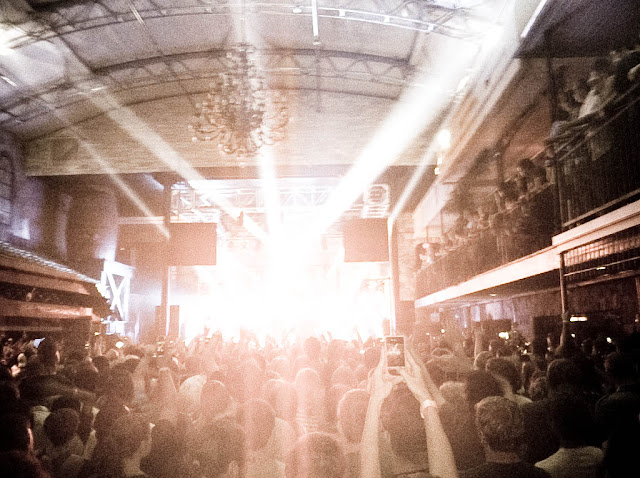 {at “the venue” in scottsdale. it happened to be raining that night, but otherwise there’s a retractable ceiling} 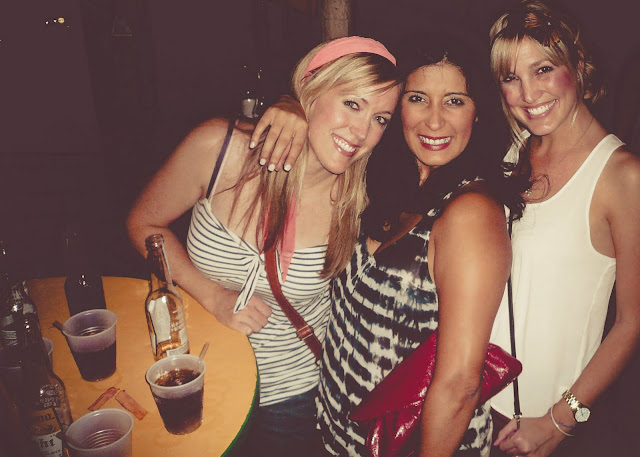 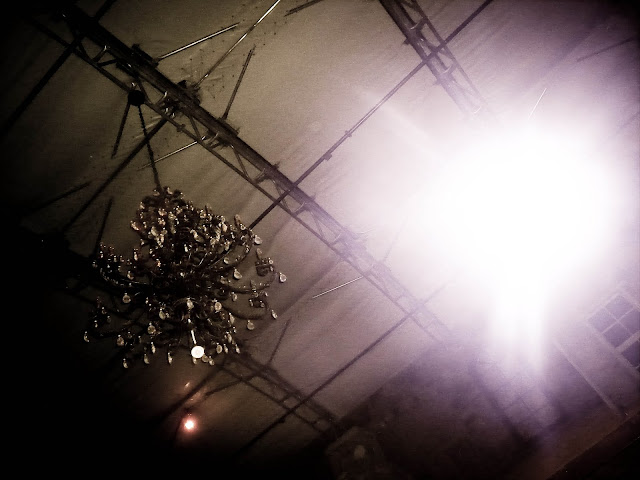 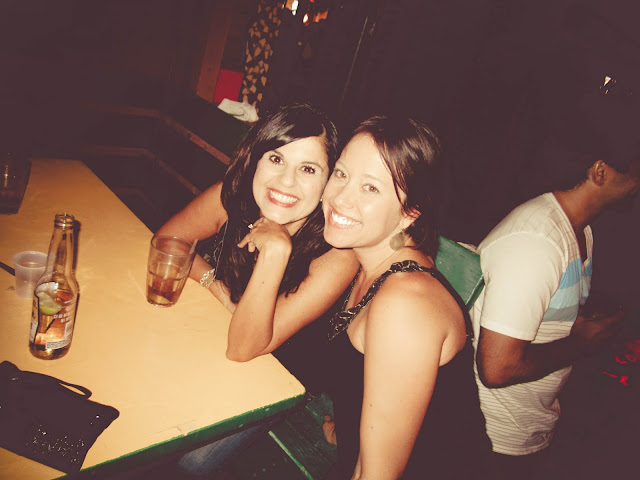 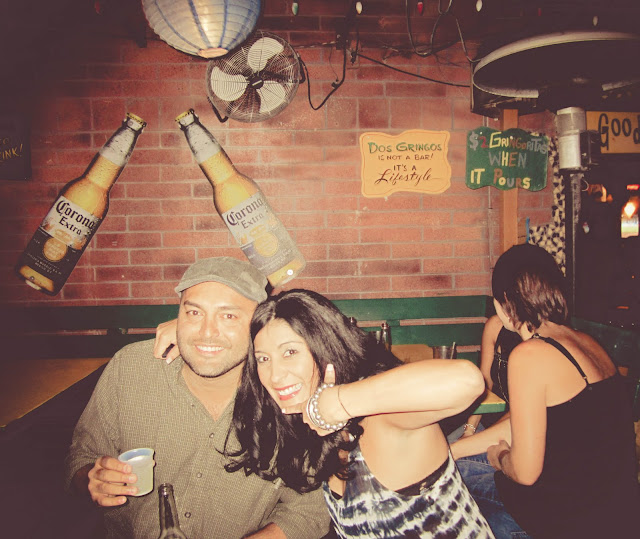 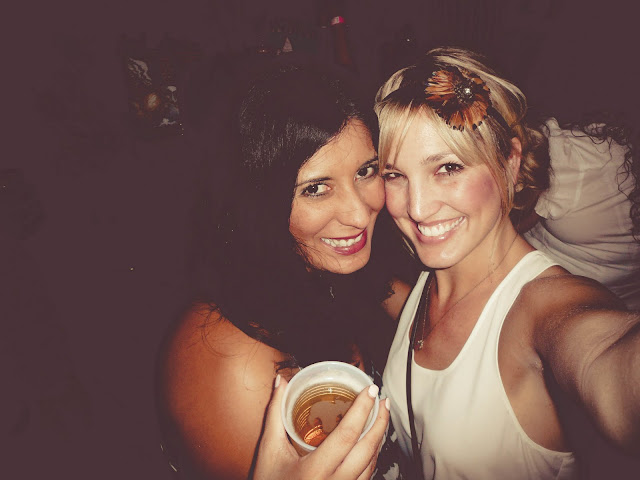 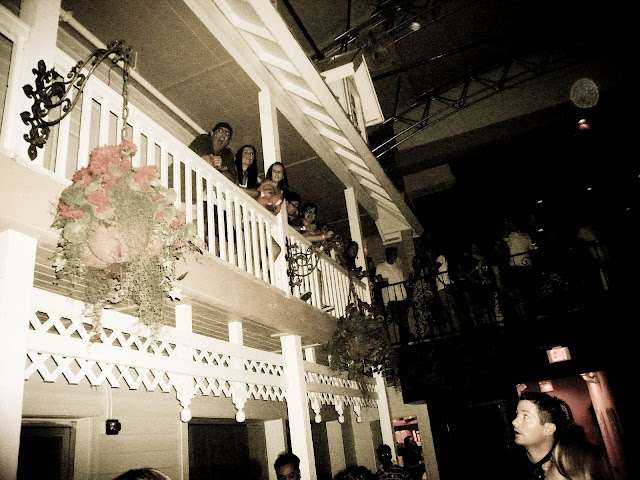 {we’d never been to “The Venue” in scottsdale. it was interesting – two story home fronts} 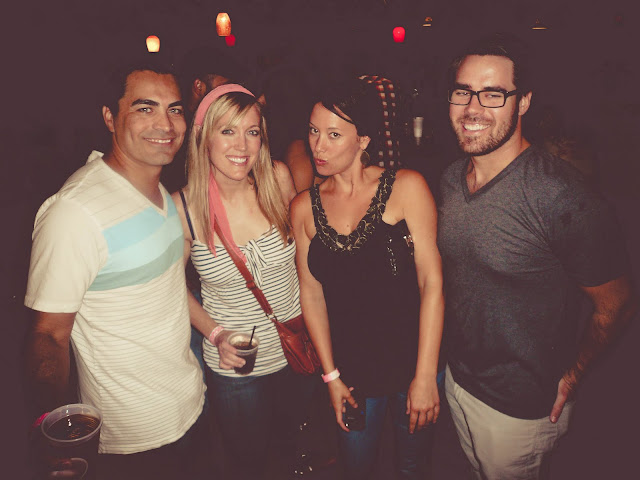 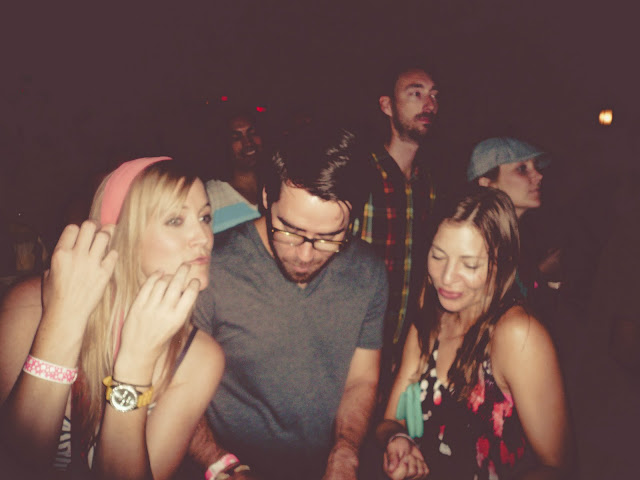 {alicia on the air flute, danny on air keyboard & erinn on air drums. i was on air harp} 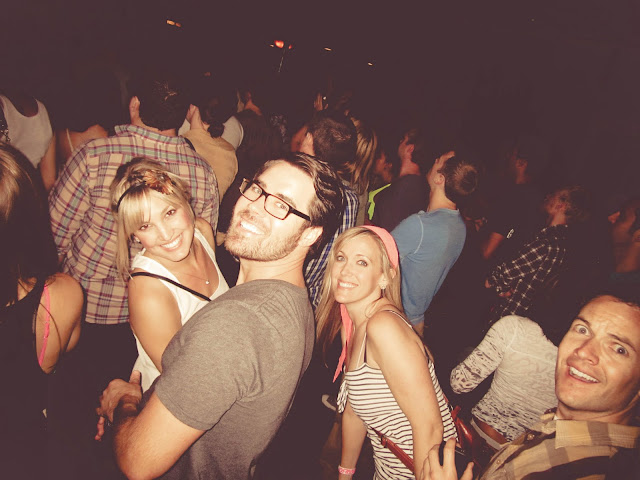