the concert we were supposed to see last night was cancelled last minute. lame. allegedly due to an ill band member but we wouldn’t be surprised if they didn’t sell enough tickets and drove right through Phoenix to LA where they have a show tonight.

oh well. we’d been wanting to check out FilmBar in downtown phoenix for a while, so we looked up movie times and did dinner at hula’s & a movie at FilmBar instead. FilmBar is a beer/wine bar with over 30 different craft beers, wines and a separate 70-seat microcinema that shows new, classic, cult and local independent films. we loved it – a super eclectic crowd and an interesting/entertaining movie (we saw Tabloid, a documentary about a crazy call girl who kidnapped a mormon guy she was in love with in the 1970’s). 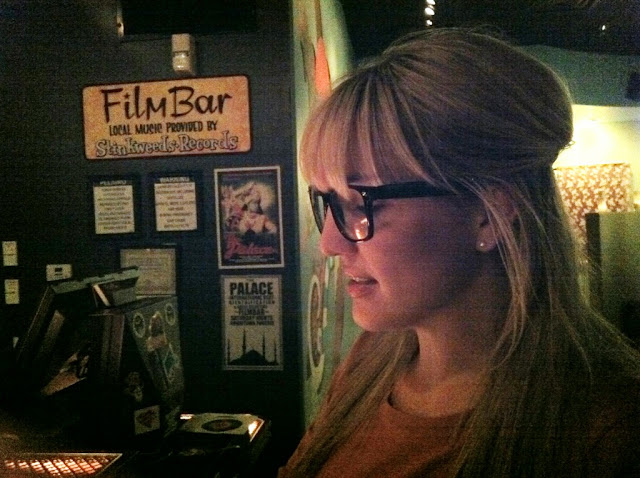 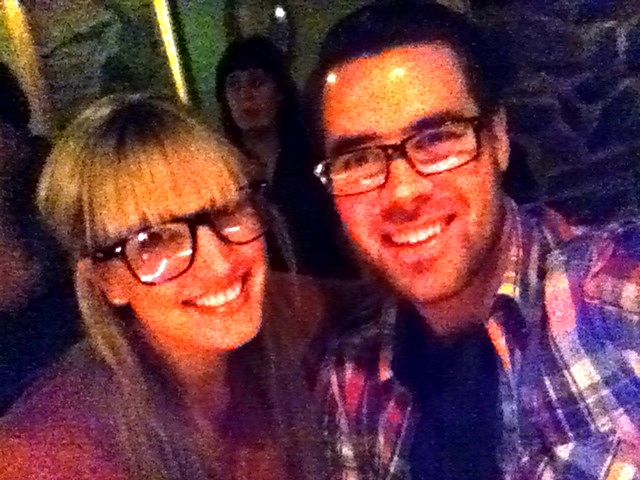 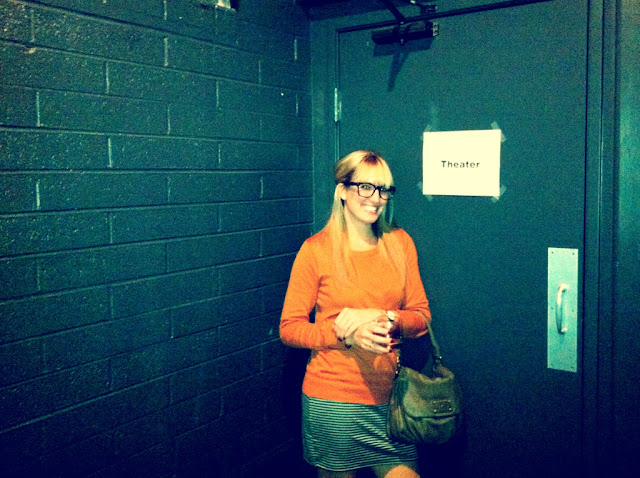