say hello to my new camera! 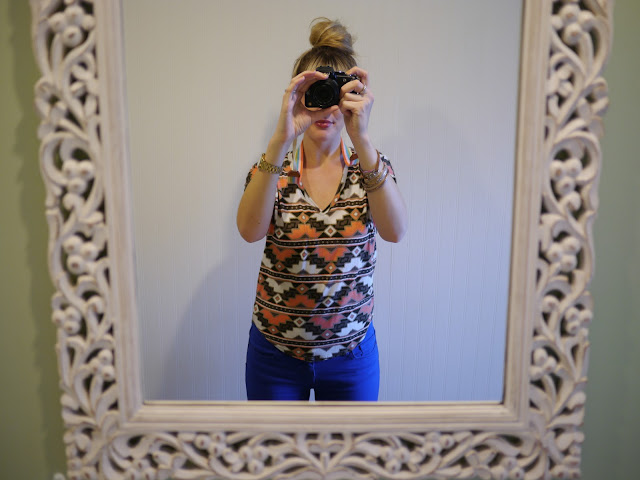 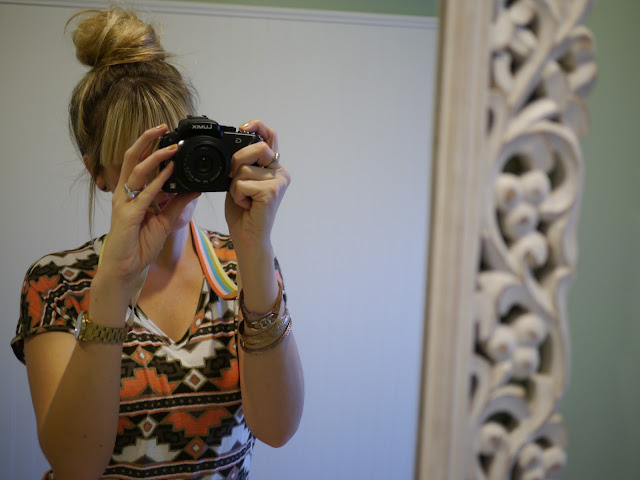 after completing my photography course i was in the market for a new lens for my Nikon D40 DSLR. but after talking through it with danny, we decided that a different type of camera all together may better suit me.

you see, we’re always on the go around town, at concerts, traveling and i didn’t like having to carry a bulky camera and different lens’ in huge camera bag on top of my purse/luggage. all you DSLR kids know what i’m talking about. can you imagine me lugging that giant camera to a concert and trying to bounce up and down with it strapped on to me? um, no. because of that, my point-and-shoot reigned king and i’d often have to forego getting the shots i wanted. bummer.

so after a ton of research, watching online videos, reading reviews and playing with different options, we a decided that a micro-four thirds camera was the perfect blend for me. a micro-four thirds camera is basically a mix between a “big” DSLR and point-and-shoot camera – you have the functionality, manual control and interchangeable lens of a standard level DSLR (which now that i know how to use, i love & need) in a much smaller size (slightly bigger than a point-and-shoot).

a few months ago we went on a hunt to determine which micro-four thirds was for me and the decision came down to the Olympus EP3 (which looks really cool) and the new Panasonic G3. for a bunch of reasons – the movable touch screen, the view finder (crucial in daylight), pop-up flash, etc. – i went with the Panasonic G3 and put “the pancake lens” on my ultimate wish list.

well, both my wishes came true on christmas! love ya, ting. you rule. now say cheeeeeese! 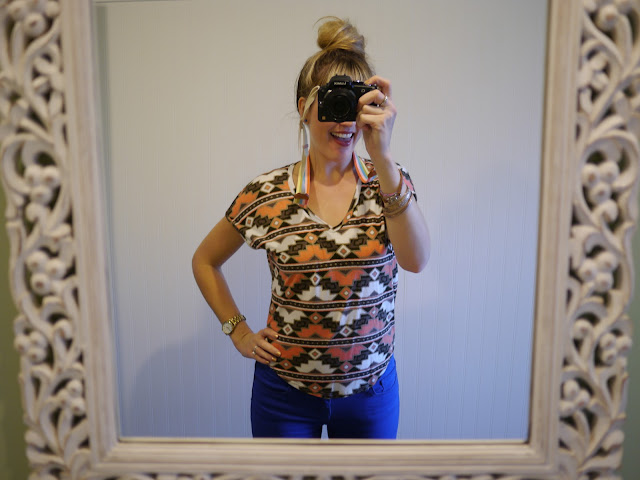 we’re both having SO much fun with this camera.

and a major bonus? danny sold my Nikon D40 for more than we paid for it! he’d originally purchased it from craigslist so i could spend time with the camera and determine if learning how to use a DSLR out of “auto mode” was something i was actually interested in doing before spending a ton of money on something new. smart. if you’re contemplating an DSLR, it’s a great idea. lots of entry level used gear out there.

if you have questions about any of the cameras, i’m happy to answer them. we’ve done a lot of research!