i love florence welch. i love her voice, her stage presence and i love how each of florence + the machine‘s songs are little stories with intricate lyrics. i’ve had florence’s recent album in my car for months and dreamed about her set at coachella… being outside with thousands of people on a sunday night in the festival setting. it felt like the perfect recipe for a coachella set and i couldn’t wait.

unfortunately, it wasn’t quite how i envisioned it in my dreams.

our group raced over to the outdoor theater to get a spot for Girl Talk, an amazingly fun dance party in the grass (if you ever have the chance to see them live – GO!), that went from 8:25 – 9:15 p.m. and florence + the machine was scheduled to start at 9:45 p.m. at the same stage. so, after Girl Talk we decided to rush the stage to grab a spot in the middle center for florence. note, this is not something we typically do. we’re not big “front of the stage” people and typically are okay hanging in the middle where we have a little more room for our big group to dance. but, we were all super excited for florence and had time to get up front, so we did it.

we sat down with the rest of the fans to wait for the show. when the lights came on and we stood up we realized that we’d camped out behind a huge man. incredibly tall, buff and wide. damn it. that in itself was a bummer since we basically had a view of his shoulder blades instead of Florence Welch, but oh well. such is life at a concert.

but wait, it gets worse. now, for those of you who don’t know, florence + the machine’s music is this beautiful, folk style tunes. the stage’s backdrop was gorgeous stained glass. she wore a flowy dress and twirled around the stage. get it? well, the minute the band hits their first note, “the wall” starts dancing like he’s in the middle of a rave! what the hell? the shirtless man threw on his red beanie with strings hanging down and started aggressively rolling his shoulders back, swaying and was clearly so out of his mind that he thought he was in the middle of a techno tent – not Florence.

we all started laughing and surveying the area for any place to escape this man, but we were stuck… we were right up front with no where to go. to say it was incredibly distracting would be an understatement. jenny couldn’t stop laughing, liz hopped on oli’s shoulder to avoid it, ting was listening with his eyes closed and i turned totally sideways to block the wall from my view and shoved colby in between me and ting to save her from his moves. i’m really bummed we didn’t take a video because words just can’t describe it (although, danny can do a spot-on impersonation of the dancing).

and to top it off, i learned my lesson on being up front – the sound was so muddled. so that was our highly anticipated florence + the machine experience. there’s been no other like it.

the good news is, florence + the machine is in phoenix tonight and i was able to snag some awesome seats for me and the ting! i’m going to get my re-do tonight and i’m thrilled. plus, my coachella withdrawals have really kicked in, so this will be a nice fix. 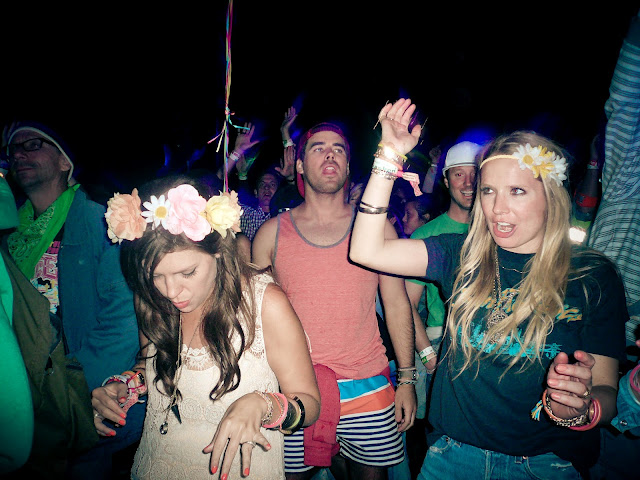 {dancing at girl talk immediately before florence. plenty of space to move and dance} 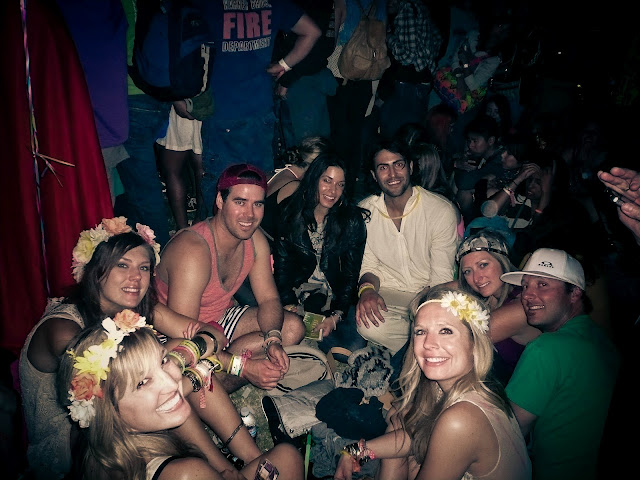 {camping out up front waiting for florence} 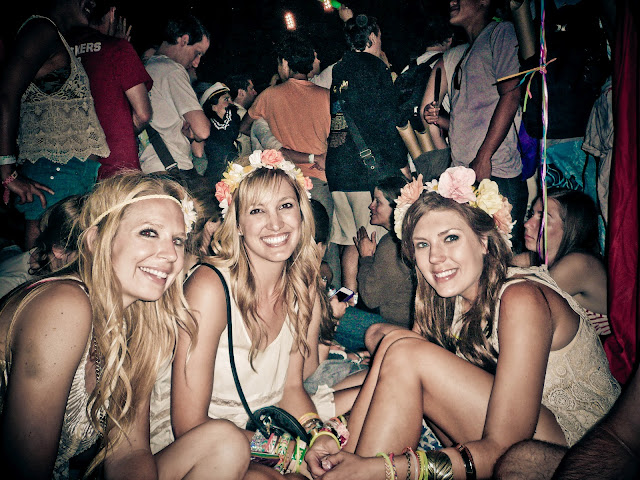 {so excited to be up close!} 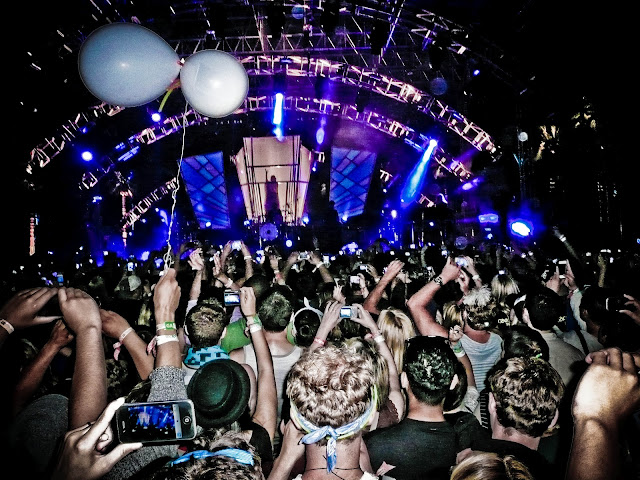 {just as florence is coming out on stage} 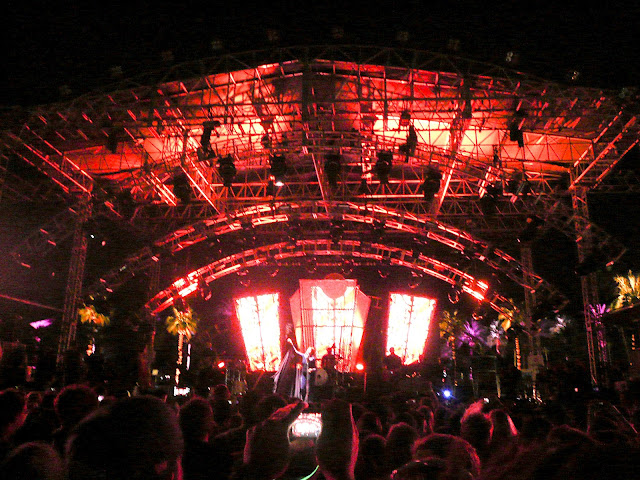 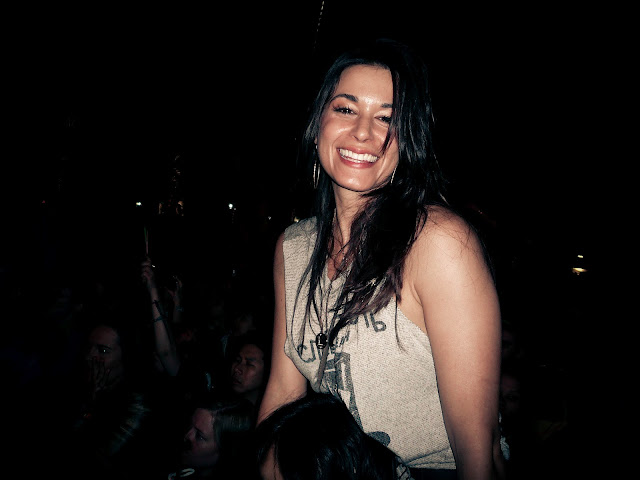 {liz up on Oliver’s shoulders to escape}