This afternoon I’m on my way to Las Vegas to support my dear Colbs and honor one of the most fabulous women ever… Colby’s grandmother Joan. If there ever was a woman who embodied fabulous – it was Joan.
Only 68 with the spunk and fashion sense of a 30-something, Joan wasn’t your typical grandma. In fact, we affectionately referred to her as GLAMma and one of my favorite stories sums it all up…
A young family, Colby grew up with Joan in her home parts of her childhood. During a shopping outing when Colby was young, she called out “Grandma” in the store to which Joan quickly replied, “Nicole, when we’re in public I’m not your grandmother. Call me Joan.”
Love it.
Joan’s kids and grand kids were the light of her life. She loved them with all of her heart and wanted the very best for each of them. I experienced this firsthand during Colby’s wedding planning. Joan would email and text me on a daily basis to make sure we had everything covered for Colby’s bridal shower – nothing was too over the top or too much to make sure the day was perfect for her Colbs. And then a few months later when 20 of us girls landed in Las Vegas for Colby’s bachelorette party, Joan zipped over to the hotel with tons of supplies and goodies to make sure the weekend was extra special. She had a huge heart and just loved being part of the action. She’d sit and chat it up with all us girls – with her Illinois accent – all night long over wine and martinis when she could. She torn up the dance floor and Colby and Jake’s wedding in her gorgeous black gown. And I’ve heard countless stories of Joan being the one to keep her grandkids out in Las Vegas until the sun came up (not the other way around)!
She’s an enormous part of who Susan, Colby and Ashton are… if you’ve seen them together it’s almost uncanny – the voices, the gestures and attitudes. Joan’s the gal who taught them the ins-and-outs of being a wife and mother and those things will continue to be passed on for generations of fabulous women to come.
Joan lit up the lives of every one she touched and her spunk continued until she passed away from cancer last Sunday, April 1. She will be forever missed by every one who knew her. Rest in peace, Joan. 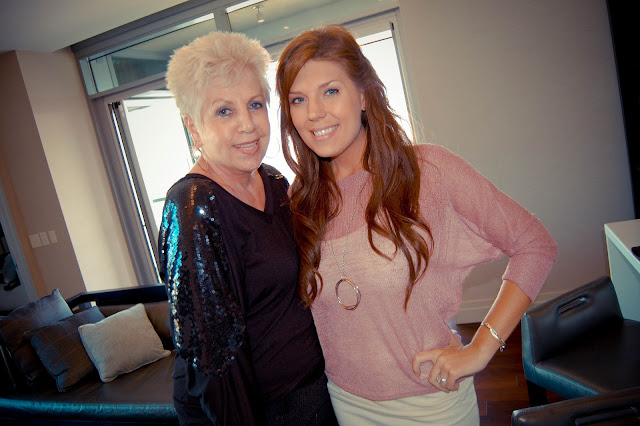 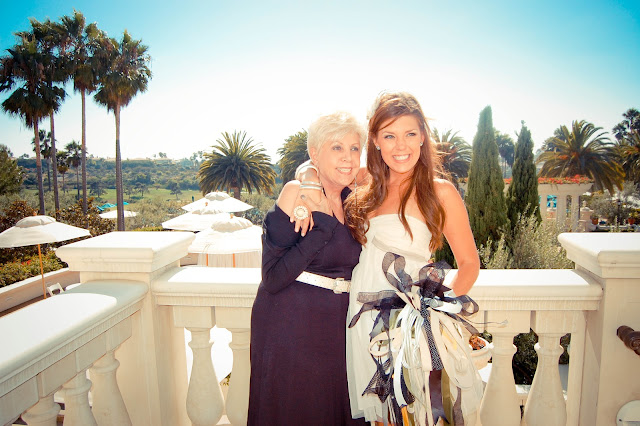 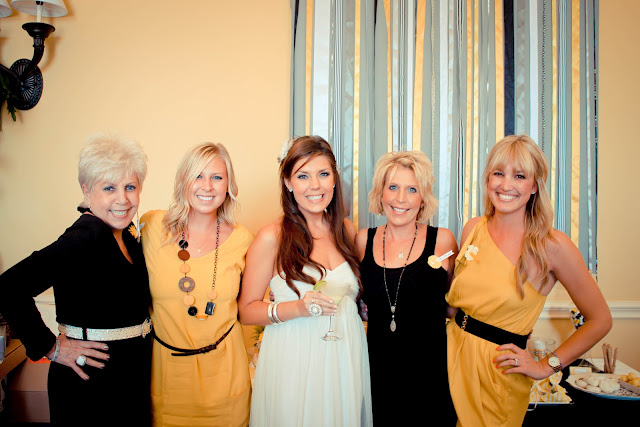 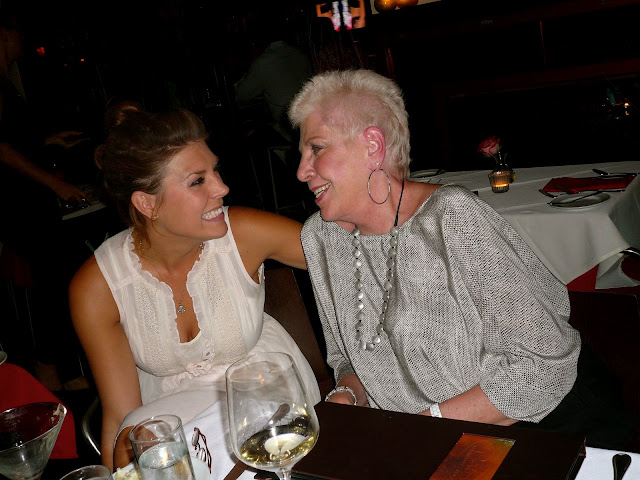 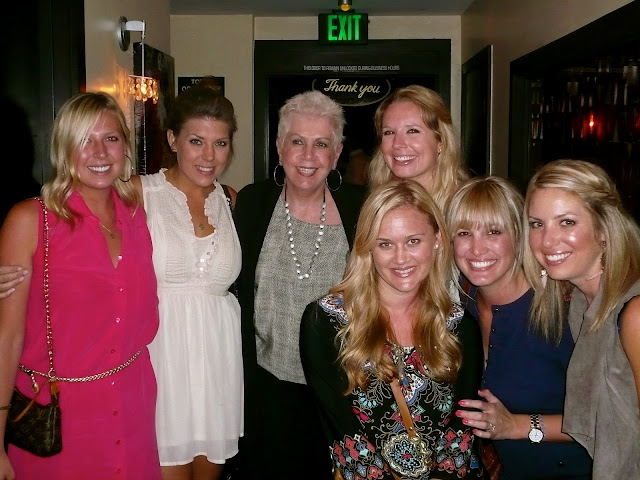 {just one of the ladies} 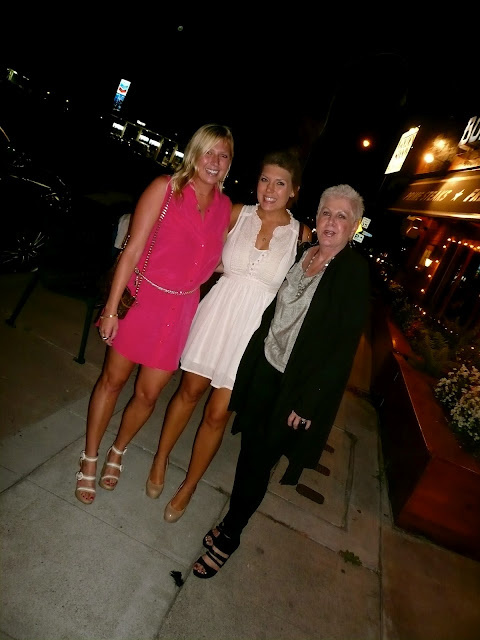 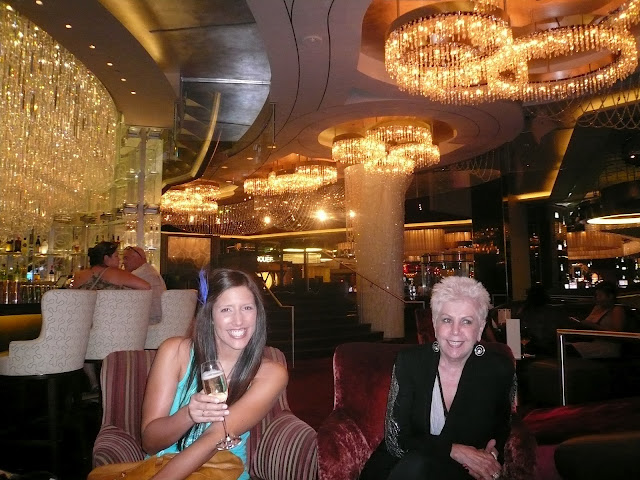 {Joan wouldn’t have missed Colby’s bachelorette party in Vegas for anything! She met us for a martini} 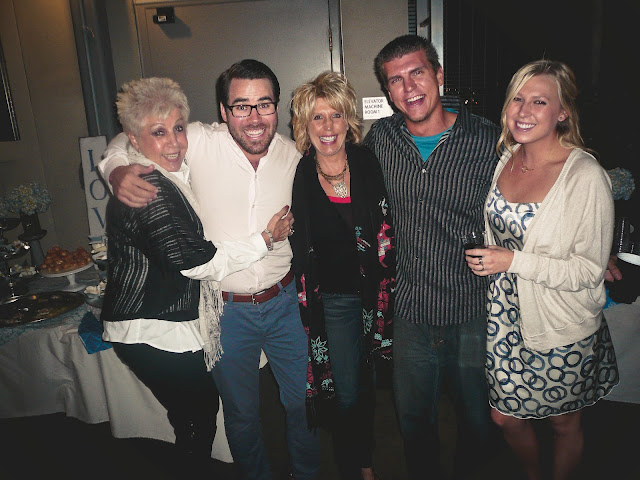 {Danny and the family at Nicole & Jake’s rehearsal dinner} 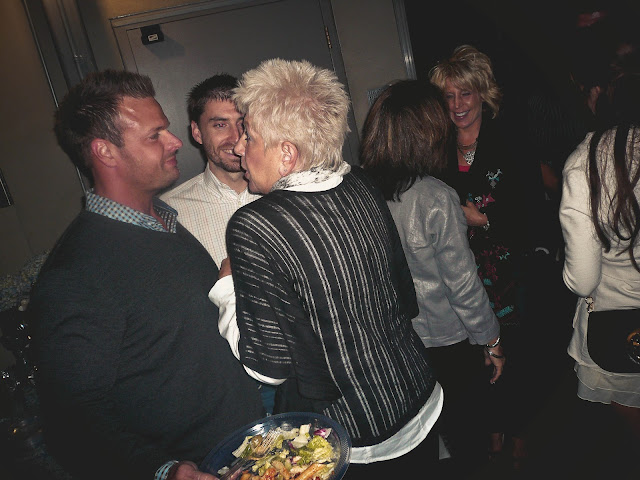 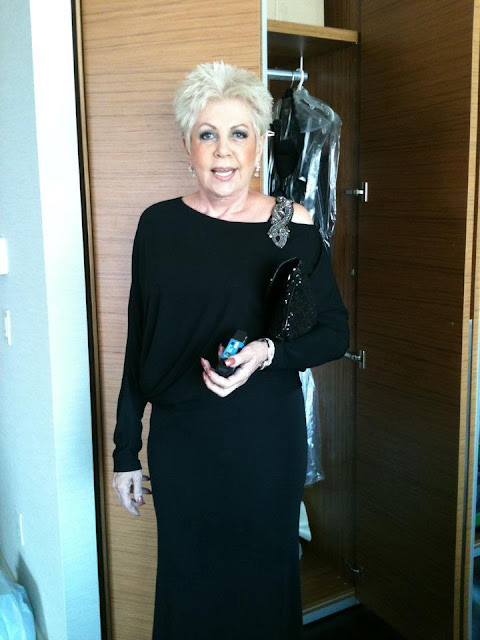 {looking stunning in her black gown at colby & jake’s wedding} 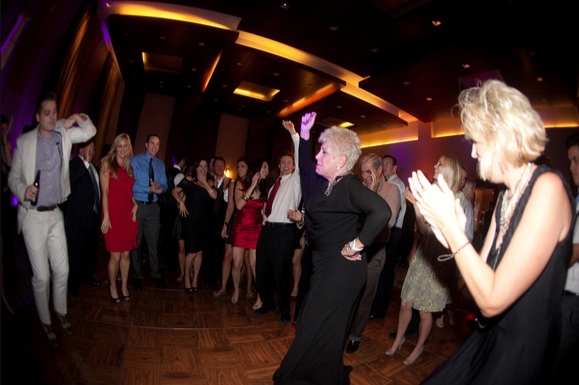 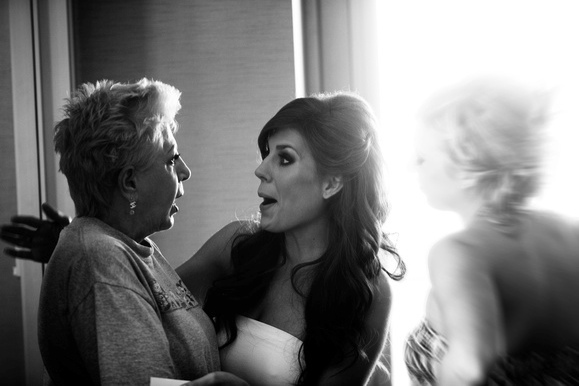 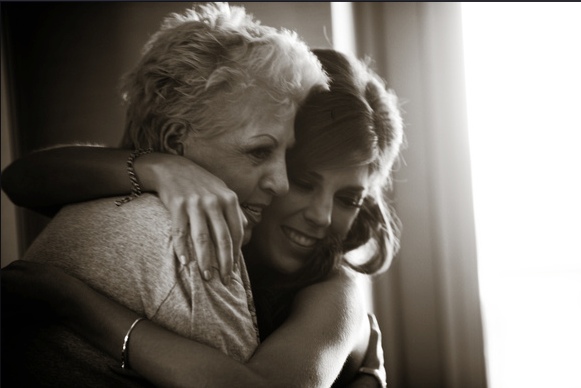 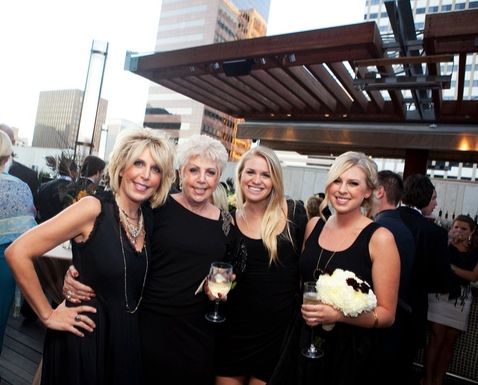 {Joan with her daughter Susan, granddaughter Ashton and Ashton’s BFF}
Cancer Sucks. It’s plain and simple. I get so angry when I think about the wonderful lives it’s ended too soon. For me, even when I’ve been told the prognosis, there’s that reasonable doubt that keeps you positive. The thought that this person will beat the odds and be that miracle story. You convince yourself that you’ve grasped reality, but you really haven’t. Not until that person actually passes away. And then, it hits me like a ton of bricks. It’s like all those tears you’ve just tucked away can finally flow. More of my feelings on loss in the various posts here.