On saturday we headed downtown to the Arizona Science Center to check out the Van Gogh Alive! exhibition. Here in Phoenix for its North American debut, the exhibit brings Van Gogh’s paintings to life via a multi-sensory experience. We sat on the floor and watched his artwork come to life with music, video, lights, quotes from his writings and more. It was pretty neat and we both learned a lot about the artist. Did you know that Van Gogh only sold one painting while he was alive? Did you know that yellow was his favorite color? Did you know that Starry Starry Night was Van Gogh’s view from the asylum he was in? It was a really neat exhibit.

Afterwards, we explored more of the Science Center. Danny was like a little kid playing with everything. 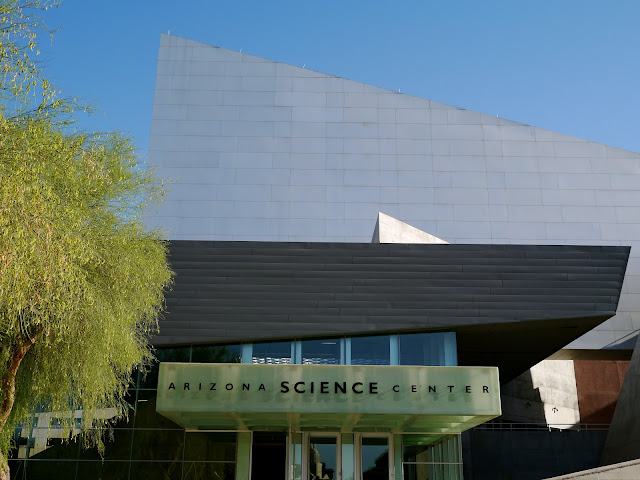 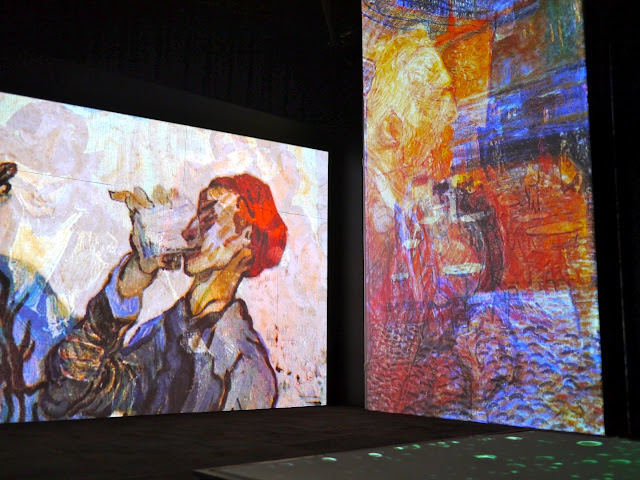 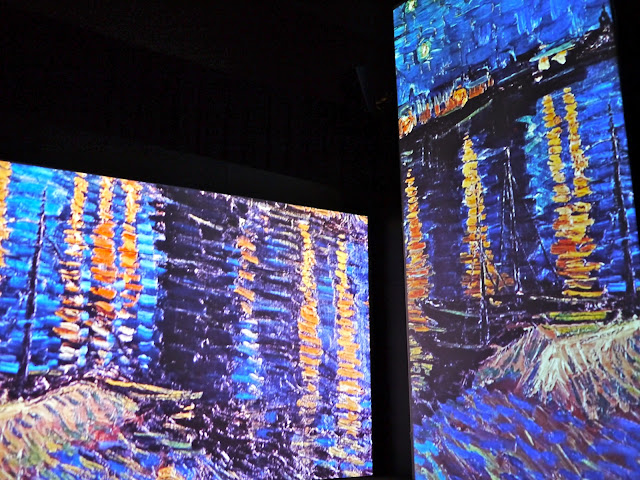 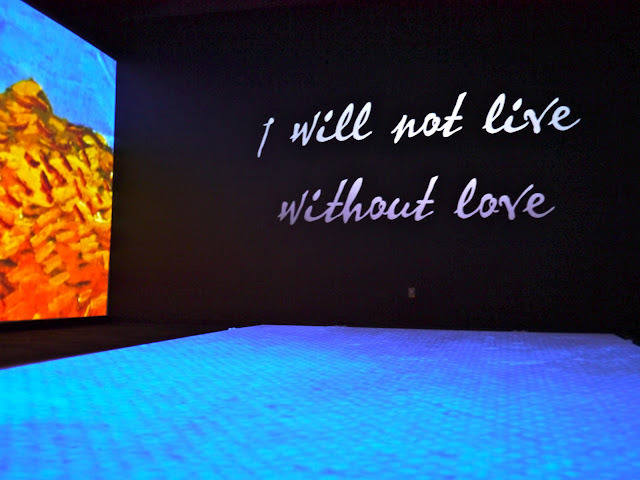 {there were even video projections on the floor. you were surrounded by art} 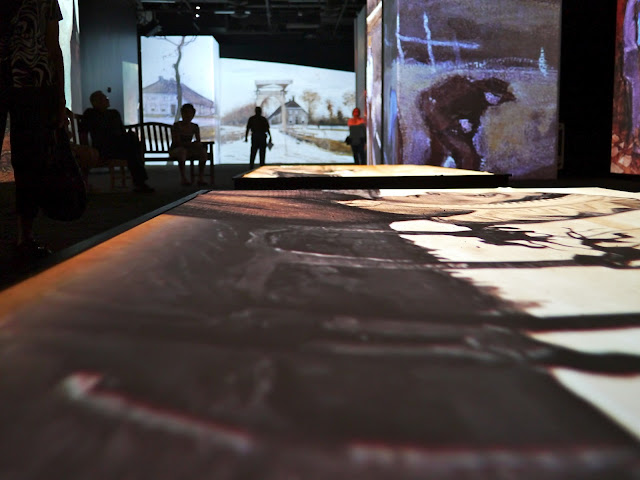 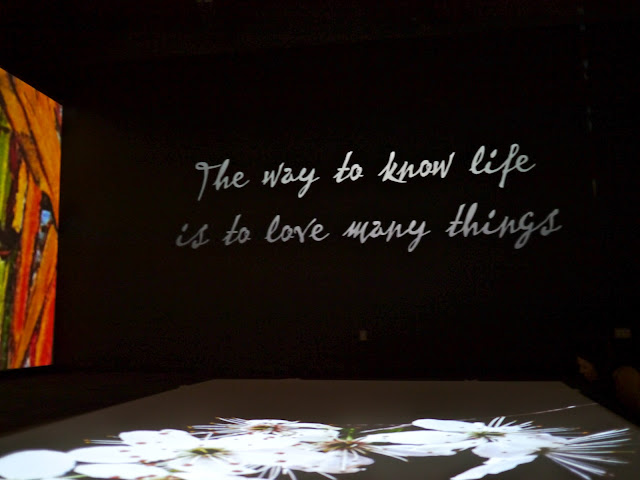 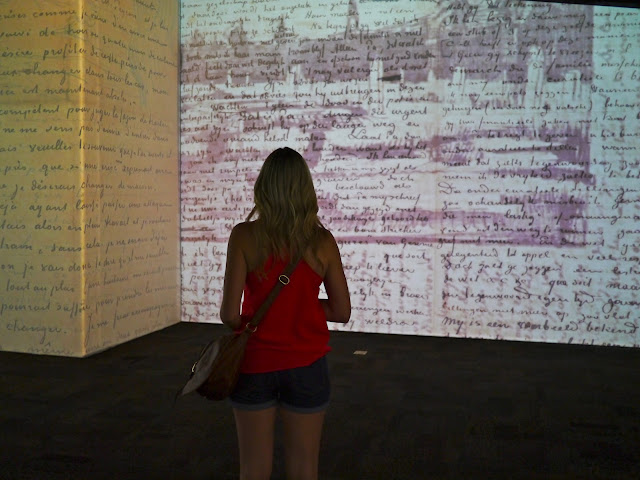 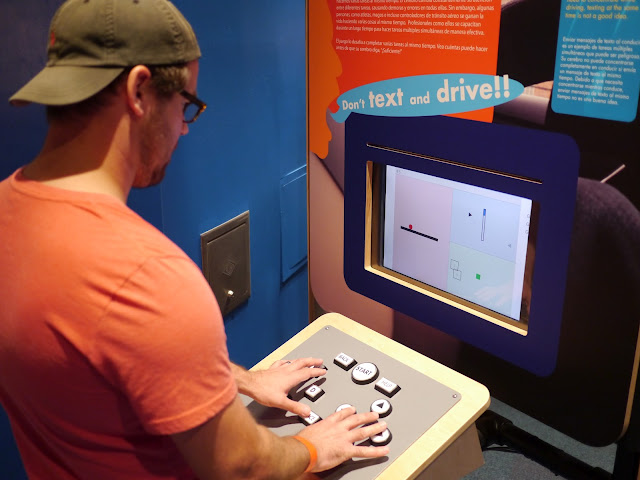 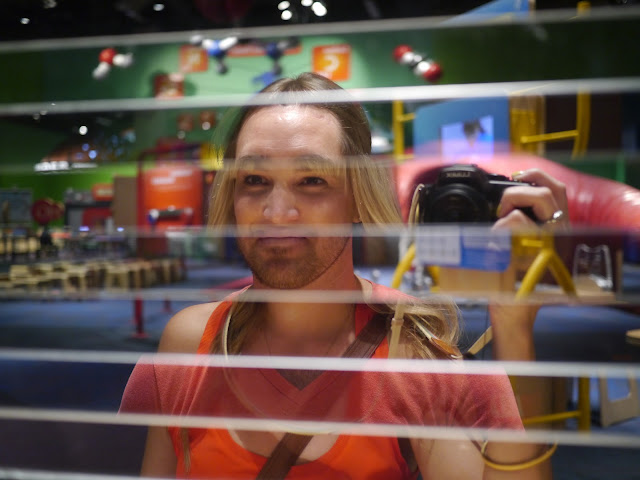 {okay, so this was pretty freaky. mine and danny’s facial features combined} 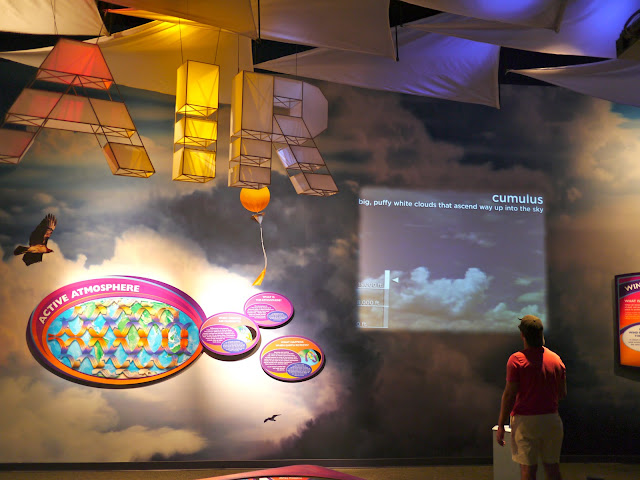 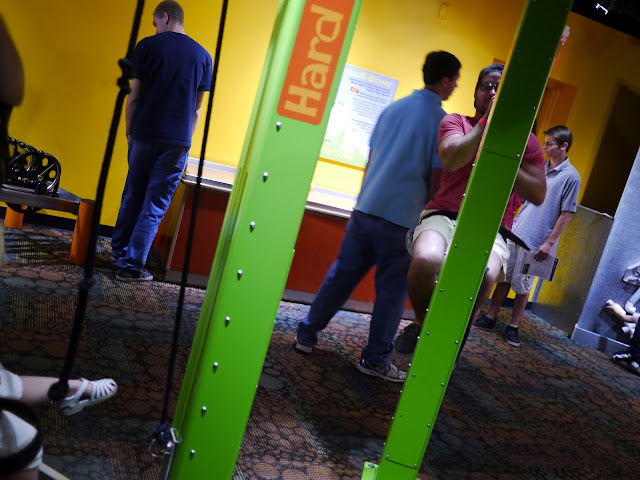 {danny learning about pullies. good thing he strapped himself in} 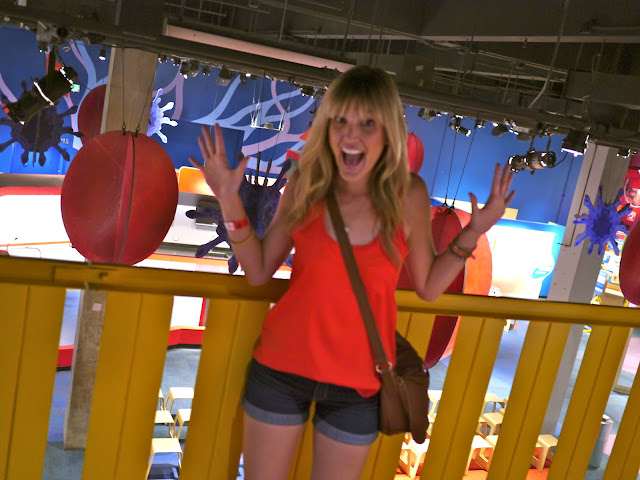 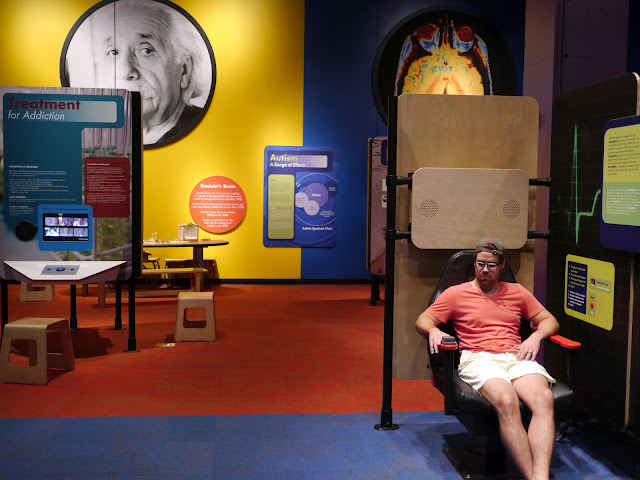 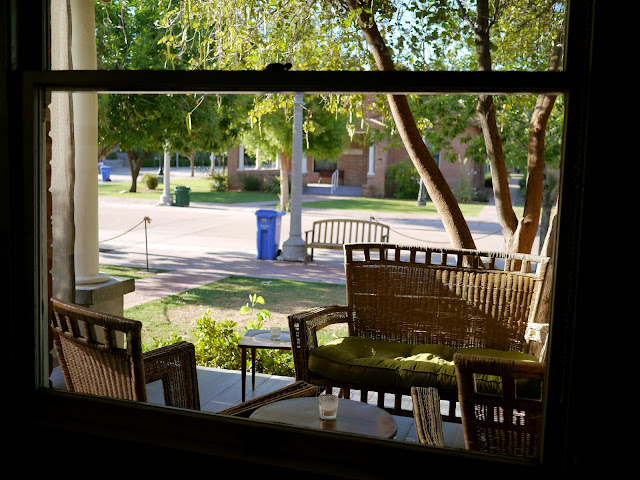 {afterwards, we walked over to Bar Bianco in Heritage Square for beers and bumped into friends} 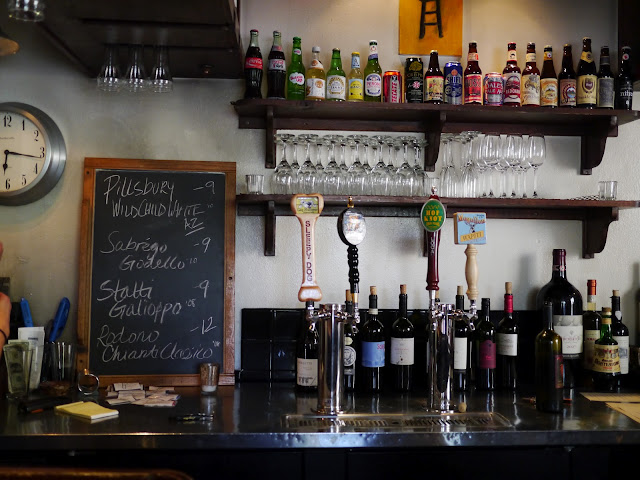 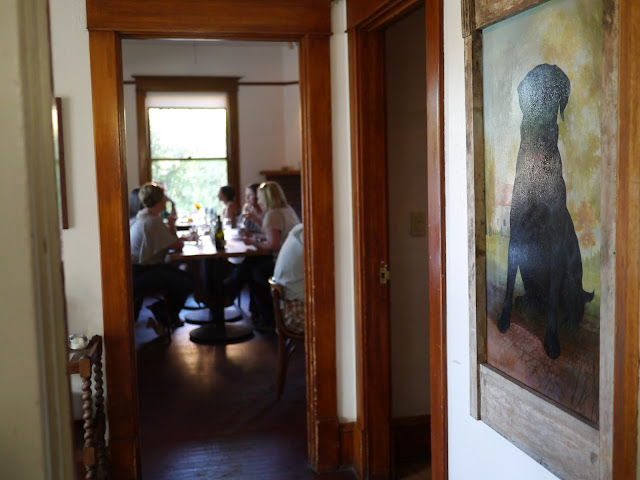