with the temps in the 90’s (read: tolerable), we’ve done a ton of bike riding around the new ‘hood this weekend.

immediately after finishing my latest read (“where we belong” by emily griffin) on saturday morning, i texted my girlfriend tiffany for a book recommendation she replied with: “gone girl” by gillian flynn.

then ting suggested we use this as an excuse to go check out downtown’s phoenix public library.

i’m a bit of a book hoarder and therefore i’m not one to borrow books, but why not? now that we don’t have built-in bookshelves, i have two cardboard moving boxes filled with books and nowhere to put them. and since i’m still resisting danny’s pleas for me to get a Kindle, maybe library books are the way to go.

so we hopped on our bikes and were off to the library. i was so impressed. it’s super modern and gorgeous – and was bustling with people. first thing’s first – library cards. at the member center danny hands over his license and the woman curtly tells him that he has a $10.87 balance from a “gardening feng shui” book he checked out at another branch in 2005. what?! extra hilarious considering he was living in a modern third-floor condo in 2005. dork. we paid our dues and were off to explore the library.

i headed back to fiction but couldn’t find anything so danny found a volunteer to look up my book… “yup, we have it. we have 100 copies of it. they’re all checked out and there’s a waiting list 403 people long – would you like me to add your name to the list?” woah! i’ve heard some buzz about this book, but apparently i’m way late to the game – and will be the proud owner of “gone girl” because i’m not waiting years to read it. maybe this library thing isn’t going to workout.

after the library we kept exploring. first stop a local boutique (Bunky) and then to local cafe (Hob Nobs) for cold beers. at both places they were giving away free tickets to a local festival/concert for that night at crescent ballroom. so i didn’t end up with a book, but we did end up with free concert tickets. i’ll take it. successful little bike ride. 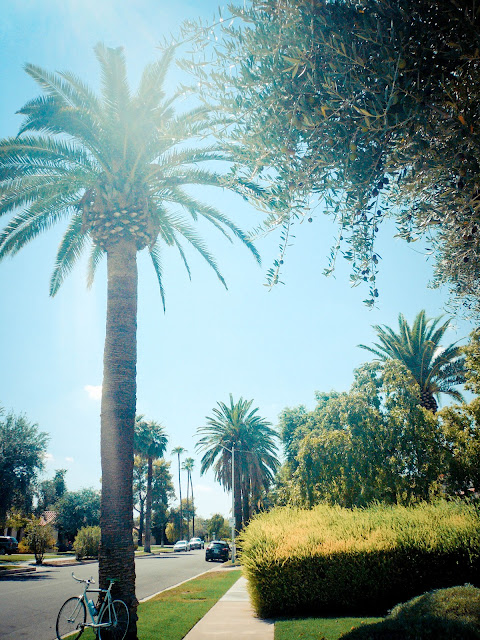 in our front yard. fixed gear tuned up and ready to cruise. 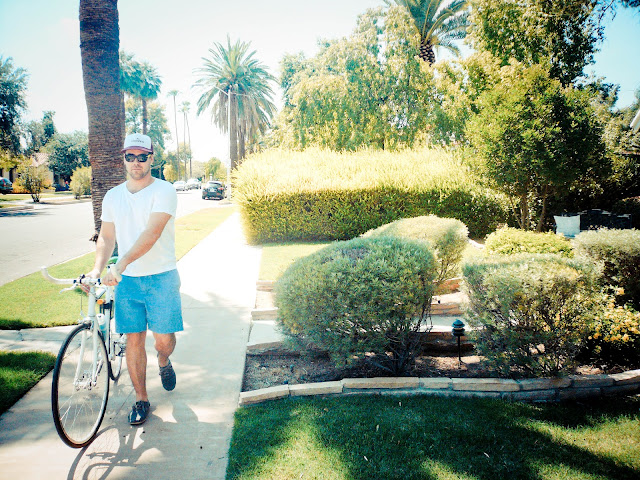 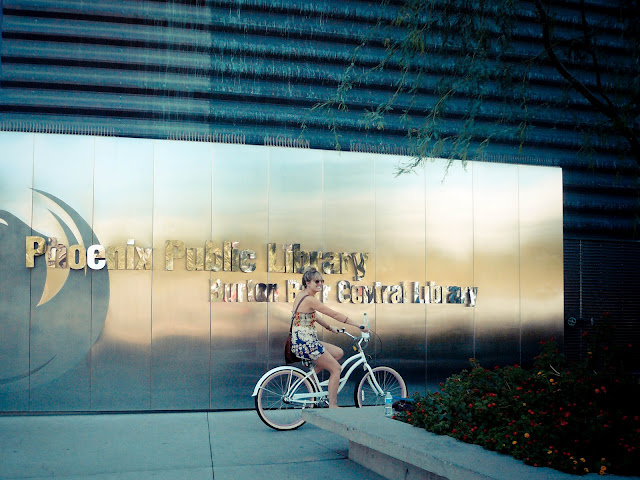 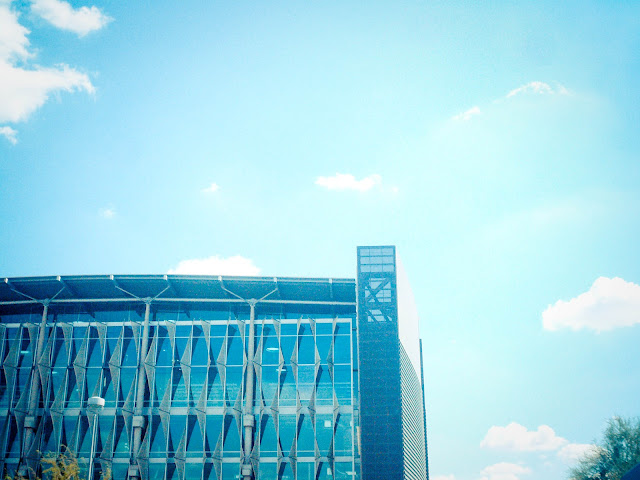 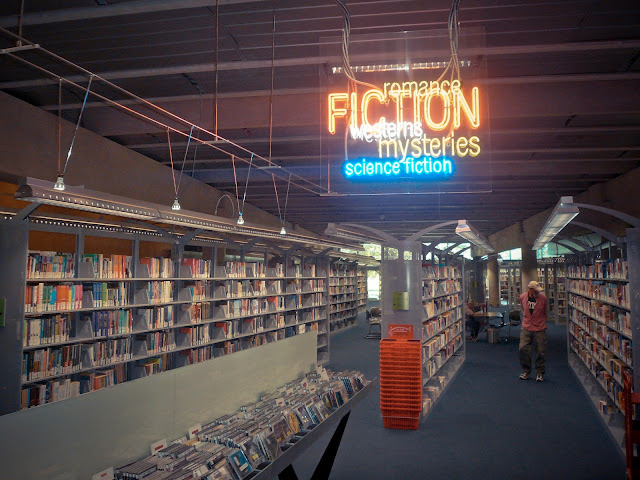 much swankier than any library i grew up with. 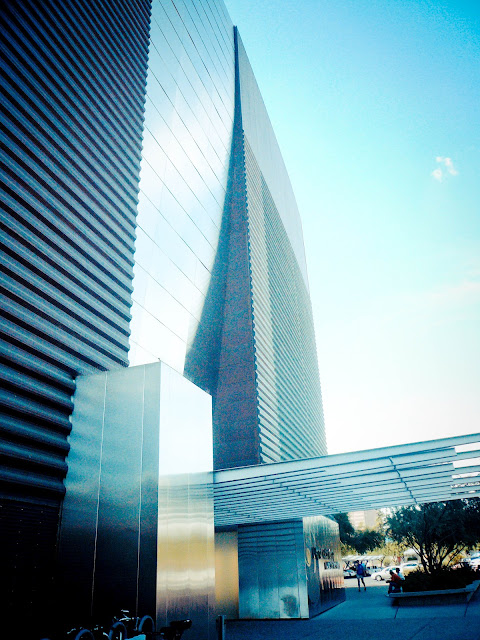