for 20+ years, tiffany’s parents have hosted a christmas party on december 23rd. i’ve been lucky enough to partake in the tradition a couple of times, and finally introduced danny to the annual event while we were in southern california for the holiday break.

it was so good to see so many people…. troy, tiff & her growing belly. the wilburs. donna, chris & their precious paige. lauren, miranda, julie, katie and the rest of the huntington girls. the party really put us in the holiday spirit. there was food, cocktails, mocktails, gifts exchanged and a game of charades. there was even a special chocolate fondue dessert table and tribute for tone. it was a merry way to spend december 23rd. xo 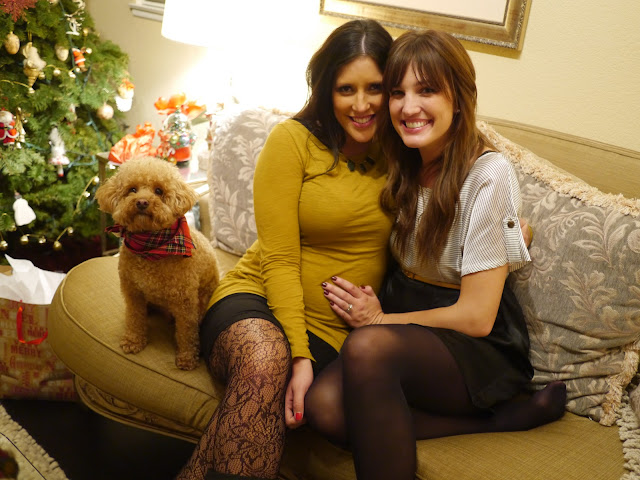 tiff looks fantastic. nixon, too. she’s due in early april. 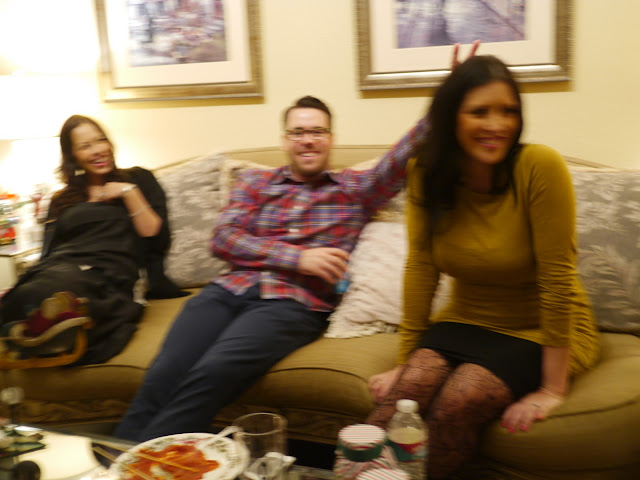 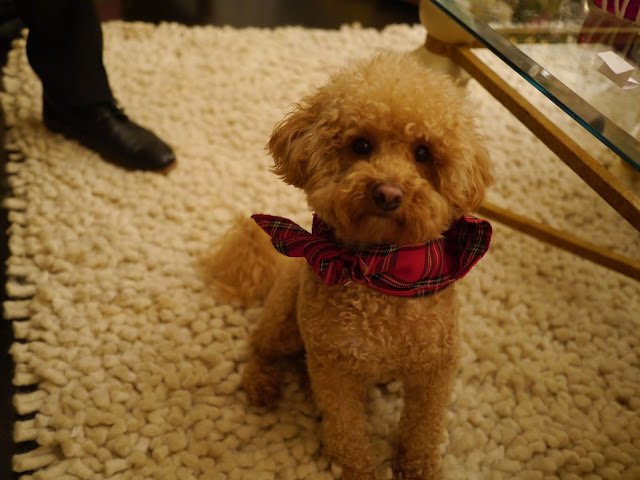 i’m afraid little nixon is going to have a hard time sharing his mama with baby. #ultimatemamaspooch 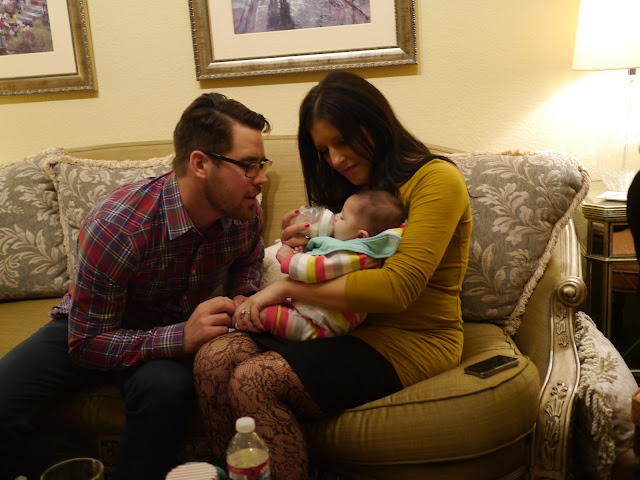