danny and i met in that very booth. 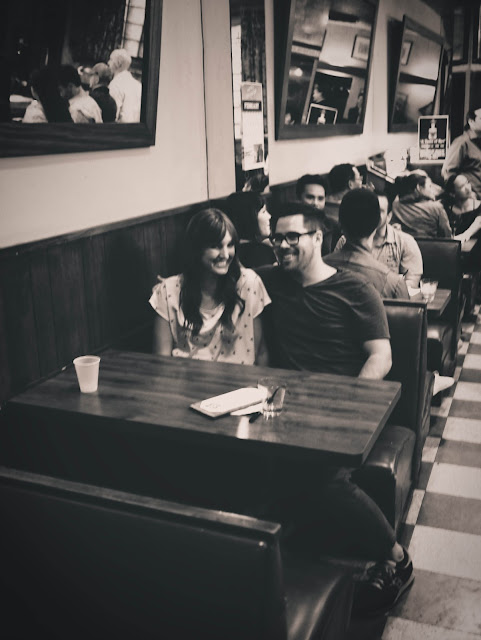 it was a fateful night in august 2002.
neither of us have a stellar memory, but can both vividly remember that night.
the group of boys sitting in the booth. me in a white mini skirt with colby who said hello to the boys.
…
ten years later, it was pretty surreal to turn the corner in the taproom and see that booth. the weird thing,  (as you can see) it was the only spot that was open when we walked in. meant to be.
gave me butterflies all over again. 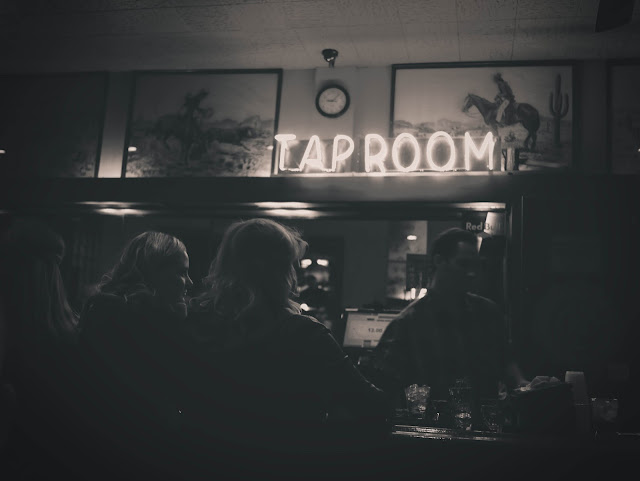 the view to the left. 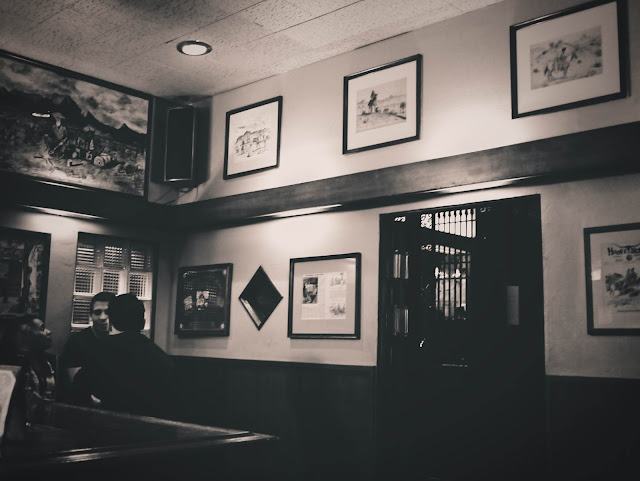 …and to the right.
we spent a lot of time reminiscing over the weekend.
it’s really cool that ten years later we absolutely love the place we met
(which definitely wasn’t a place anyone hung out at in college) and it suits us and our personalities so well.