our 2013 festival season officially kicked off last friday with the McDowell Mountain Music Festival. and guess what? i entered a “repost this photo” contest on Instagram and was the winner of two tickets! things were destined to be good.
i scooped up colby from the airport around 2pm and we headed straight home, laid a blanket out in the backyard and opened a bottle of kim crawford. throughout the afternoon, friends rode their bikes our direction and joined the pre-festival picnic.
we were super duper stoked to walk to the festival from our home, and were even more excited when we saw the huge festival crowd at the park. i was filled with phoenix pride — the attendance was huge, the energy was high and people were super into the scene.
we started the night with a fantastic show by Edward Sharpe & the Magnetic Zeros and ended on a more mellow note with The Shins. post-fest, our crew decided to walk back to our house where the dance party didn’t stop until the wee hours of the morning. me, ting and colby finished the night on the living room floor snacking on hummus and turkey bologna sandwiches. i think colbs is hooked.the friday night festival scene was just the very beginning of an arizona spring-break style weekend & got me even more excited for the festival that’s just two weeks away. 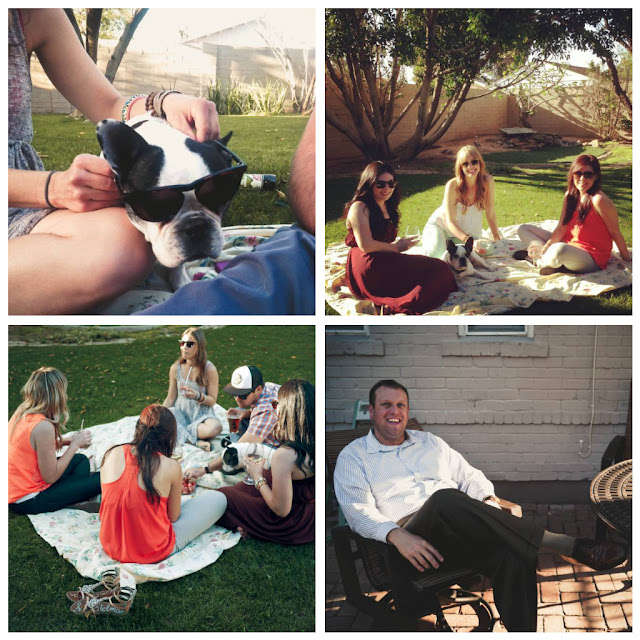 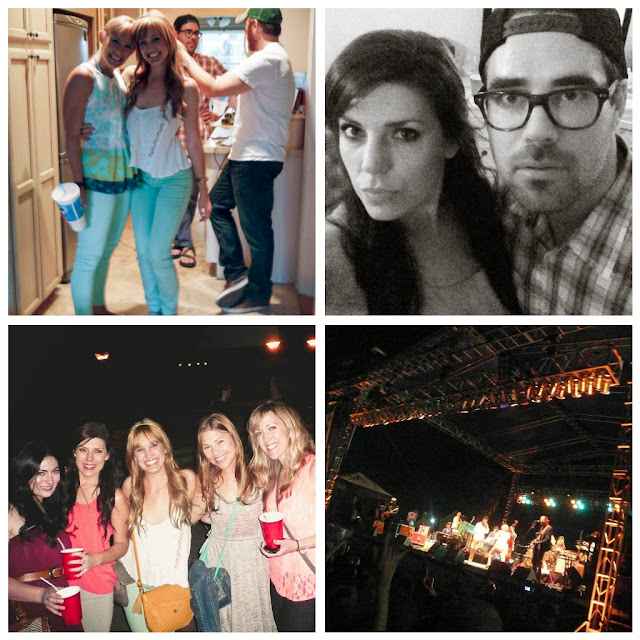 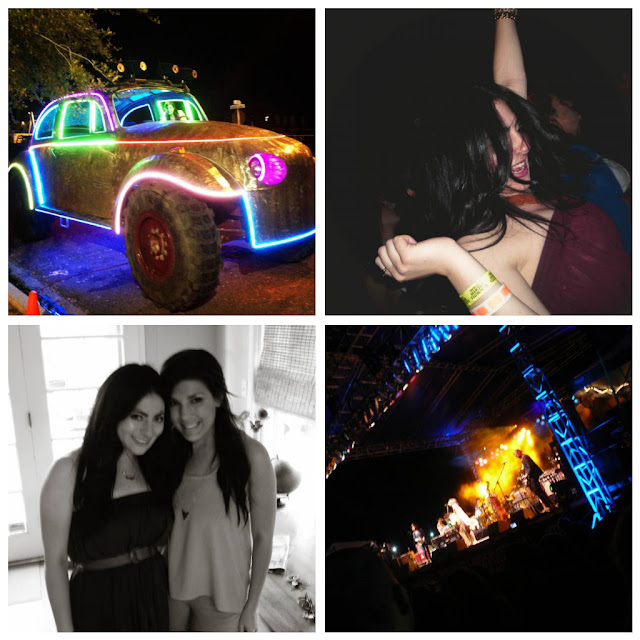 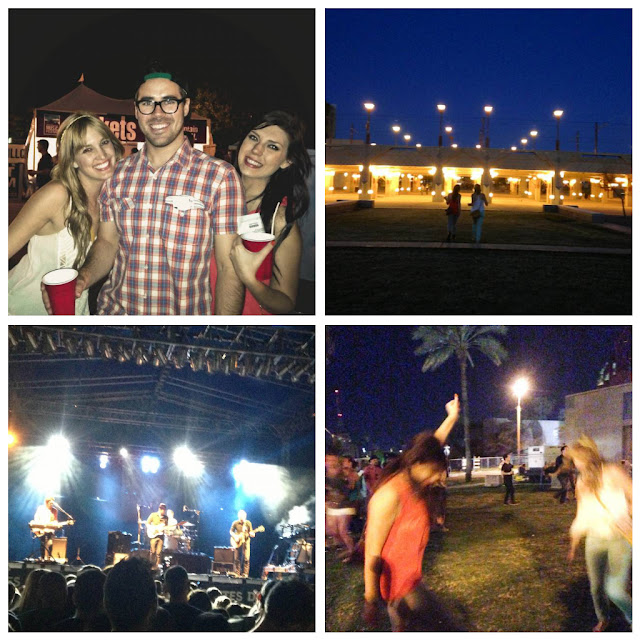 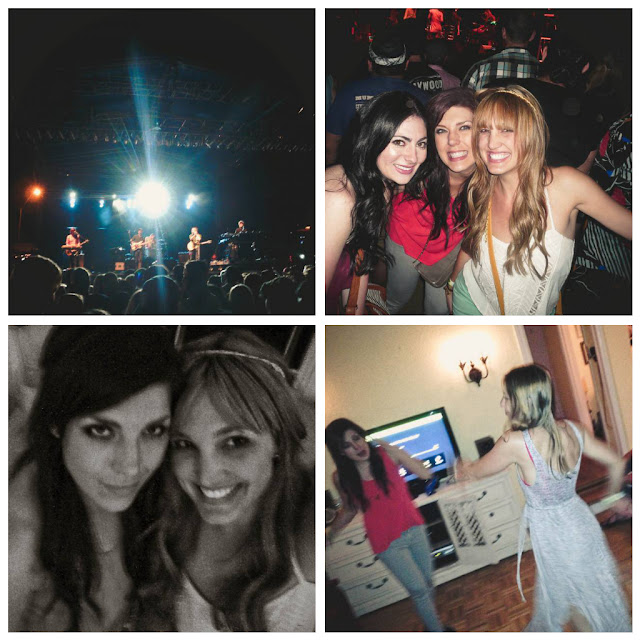 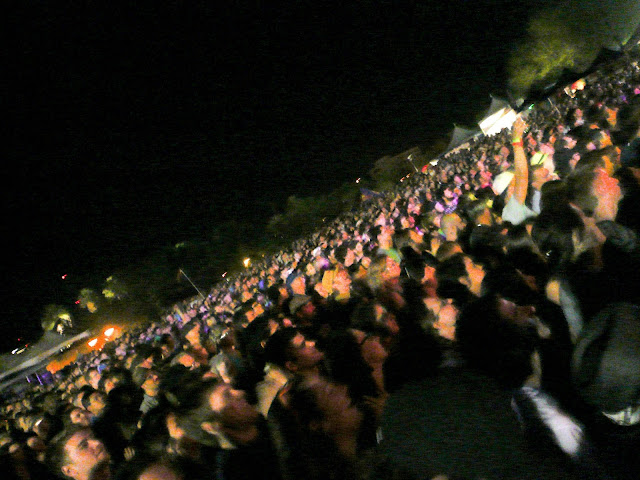 our view looking back from the edward sharpe set — a massive sea of people.
congrats on your first real festival, phoenix.
you done good.